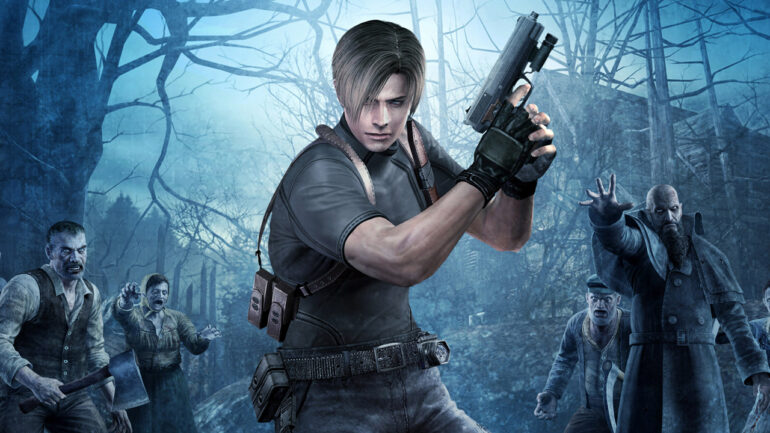 For those who are fans of the Resident Evil franchise, they might consider Resident Evil 4 as the most iconic. It was the installment that started to derail the franchise into a more action oriented survival horror.

But did you know that it wasn’t always meant to be that way?

Developers originally planned Resident Evil 4 to be like its predecessors with the original camera and control movement with a few tweaks. Resident Evil 4 decided to take another turn and bring a new experience for the game into over-the-shoulder camera and more fluid movements in contrast to Resident Evil 1, 2, and 3’s stiff controls.

Don’t believe us? See for yourself…

This was the way it was present originally to the fans. However, due to creative decisions, the final product became much more different from the one we got.

In the prototype version, Leon would often hallucinate enemies because he is infected with a virus that is slowly killing him. This gave the game a more grotesque Silent Hill atmosphere as Leon fights enemies that are both real and imaginary.

For those who think this plot is cool and want to try it out, they’re in luck. ShiguWorks has decided to release the prototype version by the name of “Resident Evil: Madmen” or otherwise known as Resident Evil 3.5 as a fan game free for anyone to download.

It’s only a demo—Capcom only ever finished 50% of the game—but it’s still worth checking out nonetheless for those who miss the original Resident Evil. To those who are interested, you can find a link to the download here: Resident Evil Madmen