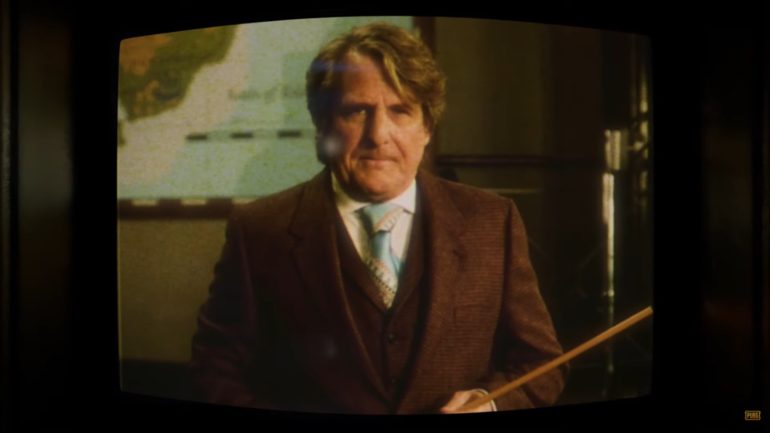 This new PUBG lore video is being narrated by acclaimed actor Jonathan Frakes in a TV Special called Mysteries Unknown. It is from the 1990’s and it points to a dark conspiracy in the game. It focused on Dinoland, Europe’s popular amusement park that was founded by billionaire Carl Johann Lindh in the 1970s. A tragic theme park accident that results in the death of the beloved mascot Alex the T-Rex, and things take a dark turn.

With the death of the employee, many more tragedies happened. Some say it was a family curse, but others revealed there is something wrong with Alex in the first place. The theme park is set in the island of Vikendi.