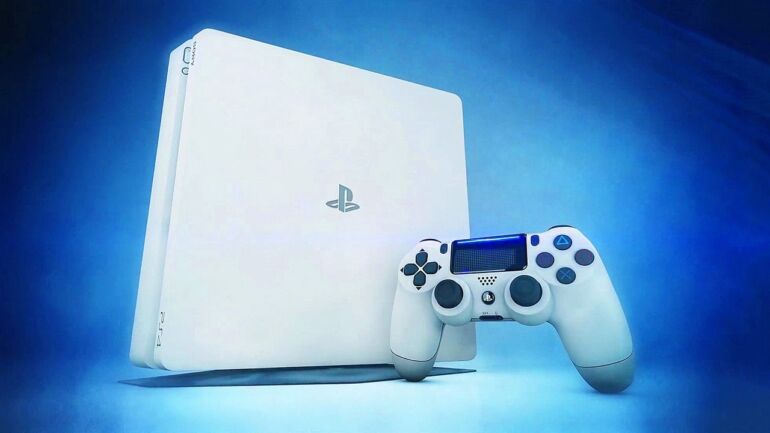 A recent report claims that a Japanese retailer is already notifying their customers that multiple PlayStation 4 models will be discontinued soon.

According to Japan-based Twitter user Cheesemeister, this Japanese retailer has recently notified their customers that specific PS4 models will be discontinued in the near future. While this was revealed to be announced by one retailer only, this could also mean that this could affect all other PS4s in all of Japan and it could happen soon. The retailer stated that the stocks left will not be restocked anymore.

Cheesemeister revealed the following units could be discontinued:

No official announcements from game company Sony Interactive Entertainment yet.