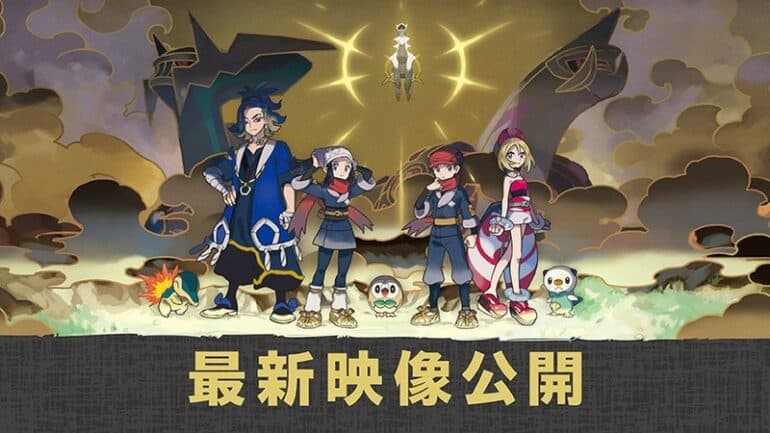 Coming out this late January 2022, Pokemon Legends Arceus is set to be released. As it’s release date is approaching, a new overview trailer was uploaded in the Pokemon JP Youtube Channel recently.

In the overview trailer, the game presents a full summary of what the Hisuan region has to offer from mountain ranges to tropical sea areas to misty forests, players will be able to explore and find different types of Pokemon that will amaze trainers such as Garchomp, Snorlax, Jigglypuff and more.

Not only trainers will be able to explore and find different Pokemon on their journey, the game also shows the survival aspects of Pokémon Legends, showing how the open-world gameplay has players resting in camp, crafting, and healing their Pokémon using ingredients they find.

Pokemon Legends Arceus is set to be released worldwide exclusively on the Nintendo Switch on Januray 28th, 2022.