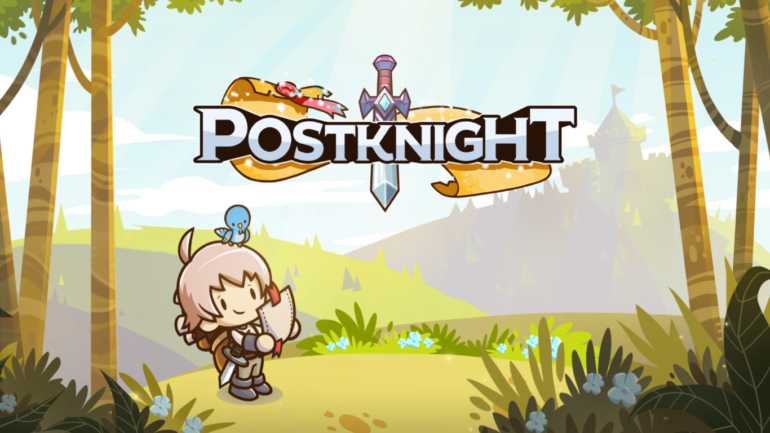 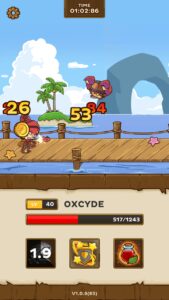 Follow a young lad in his quest to deliver parcels and packages all throughout the kingdom in Postknight. Developed and published by Kurechii, this cutesy-looking adventure game delivers a fast-paced gameplay in bite-sized chunks. It’s currently free to play for both Android and iOS.

Players start off as rookie Postknights and climb their way up the ranks by fulfilling quests and fetching different kinds of stuff to all the townsfolk. But being a Postknight isn’t just about delivering packages; it’s about getting them from point A and ultimately to the hands of their rightful receivers — through hordes of bandits and monsters. With its very simple controls, all Postknights have to do is to hack-n-slash their way through while also defending themselves from hard hits and recuperating their health along the way.

Postknights also level up, can hone their stats, and gain new skills. They can also craft weapons and armors which give Postknights an edge against the enemies, especially when donning full sets. Materials for crafting are gained from enemy drops and quest loots. 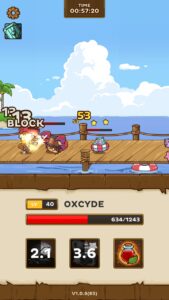 As of now, Postknight is still in beta and is still getting regular fixes and updates from its devs. The maximum level for a Postknight is easily achieved with the current level cap by grinding through several runs but farming for better gear takes a lot more time. What’s nice about the game is that it isn’t time-gated, which means you can play all you want as long as you keep your health at a reasonable level; it regenerates in just a few minutes, anyway. Farming for gold isn’t that hard and there is a premium currency but it’s still not recommended to pay for more given the limited content it currently has and the game is kinda generous about giving them out, anyway.

Nonetheless, Postknight is showing a lot of potential and we can’t wait until its full release.