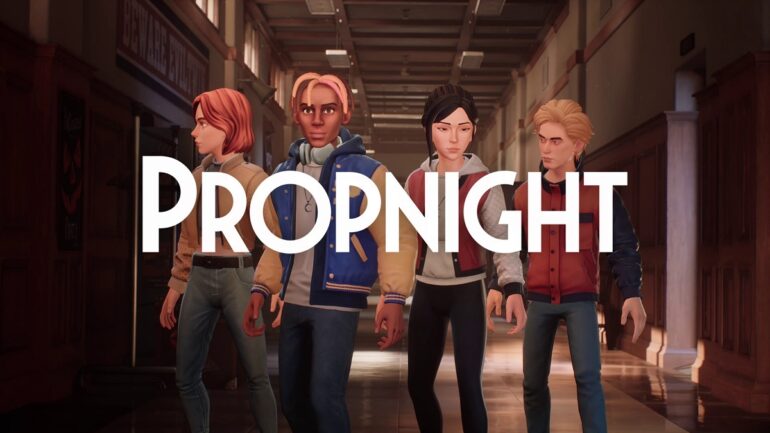 Multiplayers are not my cup of tea. I’m the type of player who mainly prefers a gaming experience that’s centered around a story, if not simply an overarching narrative that drives progression forward. That said, Propnight shouldn’t be my type of game. Despite this, the hours I spent playing Propnight reminded me of why I should be open-minded when it comes to games. Propnight is a whole lot of fun and I believe every single one of you, regardless of whichever type of game you prefer, should at least give this game a try.

Propnight is the type of game you can introduce to your friends and it can give you a sense of pride and catharsis after. You’ll spend hours and hours on it with your friends, embracing the game’s whimsical yet effective mechanics, and you’ll proudly feel responsible for making the hours of entertainment happen.

The gameplay of Propnight is very simple. It is a 4v1 survival multiplayer game where one plays as the Killer and the rest play as Survivors. Survivors must fix 5 out of 7 Propmachines while avoiding the Killer so that certain doors around the map can open. The Survivors can then go through these doors to escape.

The game’s core gameplay loop is a tried and tested formula that’s best suited to be played by friends simply because the gameplay is so basic that there’s virtually no skill requirement whatsoever. An elite gamer and a newbie can play this game together and both would have an equal amount of fun.

At this point, perhaps the most popular game of this genre, more commonly known as “Asymmetrical Multiplayer,” is Dead by Daylight. Considering that fact, Propnight gives you a reason to play this game instead with its feature that allows Survivors to transform into virtually any object that you can interact with in the game. Not only is this feature highly entertaining to make use of, it also adds an opportunity to be strategic. Survivors can disguise themselves as regular objects while staying still, or they can be aggressive and stun the killer by constantly jumping on them to help teammates. It is a well-implemented feature that is more fun than it should be.

With games like this, most players usually want to play as the Killer. The gameplay experience is just more fun that way. With Propnight, however, it almost feels like it’s more fun to be the Survivor. That’s where the goofiness of the game really shines.

That doesn’t mean being the Killer in this game doesn’t come with its own excitement, though. Each Killer character in the game comes with unique abilities that are enjoyable in their own right and all of them take inspiration from other horror and survival titles. You’ll definitely know them when you see them. It’s also highly satisfying killing a Survivor in this game or correctly pinpointing one who’s disguised as an inanimate object.

Mind you, the game is far from perfect. It has flaws, a handful of bugs that plague the game, and the gameplay itself can feel very janky at times. However, because of the game’s goofy atmosphere, all of these flaws somehow feel like they’re part of the charm. That doesn’t make the game’s bad sides excusable, the game is just fun enough that most of its curves and edges are more hilarious than bothersome.

Propnight’s technical performance is also very problematic at the moment. The game’s FPS drops way too constantly, which worsens immensely during intense moments. The game also has very poor handling of its motion blur. Even though you turn the setting off in the menu, it still looks and feels like it’s there in-game, and it looks and feels awful.

The maps in the game are decent enough, however, they highly feel like they were constructed with the enjoyment of the Survivors in mind. Each map has an abundance of objects a Survivor can transform as. Doors only Survivors can open are placed as obstacles to the Killer all over the map. On top of that, the chairs the Killer can use to contain a caught Survivor are too sparse and are placed too far apart. An optimization can definitely be done here to make the gameplay more balanced for the Killer.

Other than that, the maps aren’t really all that noteworthy. They’re small enough for five players and spacious enough so you can run around without feeling too enclosed.

You’ll have the most fun playing Propnight if you don’t take the game too seriously. It shouldn’t be taken seriously at all, as a matter of fact. It’s a highly insane and whimsical title and your experience will become much better if you take the game for what it is. Sure, its current state is still janky, almost lifeless, and plagued with bugs and issues, but as long as you play the game with friends, you’re sure to be in for an incredibly enjoyable treat. 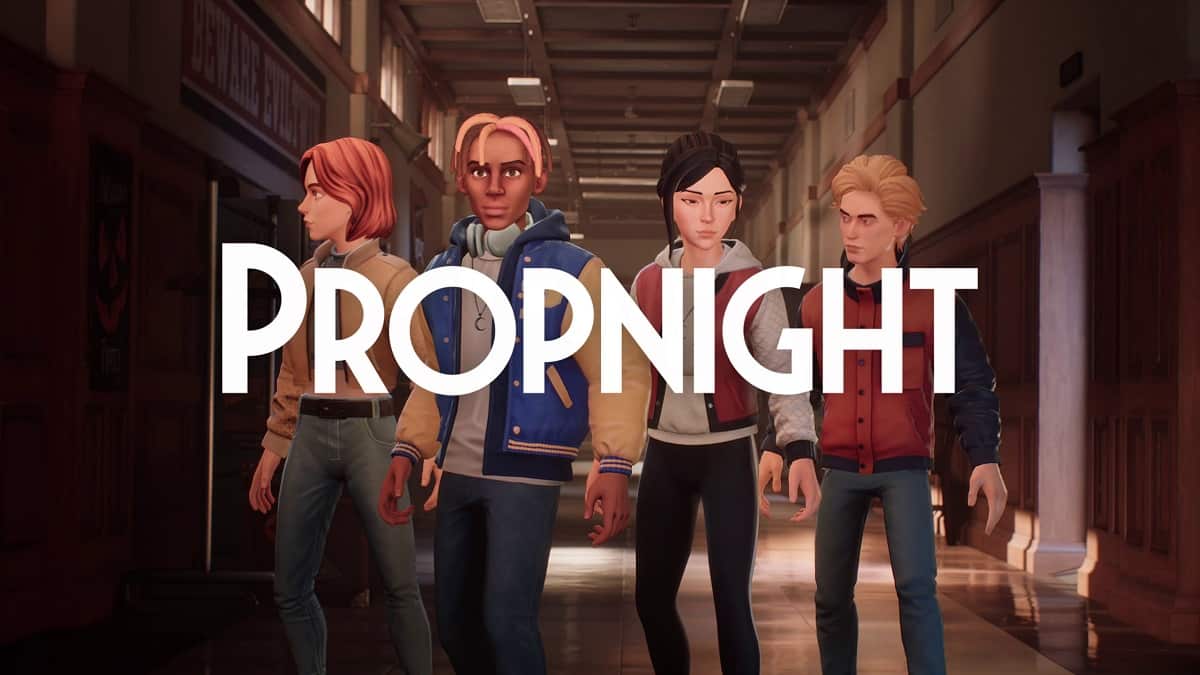 Propnight – Review
Score Definition
We tell you, it’s a good game! It’s not average! It might have some problems here and there, but you have to admit it is a “Good” game.
Pros
The gameplay loop is effective and entertaining.
It’s whimsical enough that some of the game’s problems almost become acceptable quirks.
An amazing game to play with friends.
Cons
Plagued with technical issues and bugs.
FPS drops way too constantly.
Awful motion blur implementation.
Maps are unbalanced, in favor of the Survivors.
7
Good