Learn the codes and solution for these Portable Safes in Resident Evil 2 Remake. 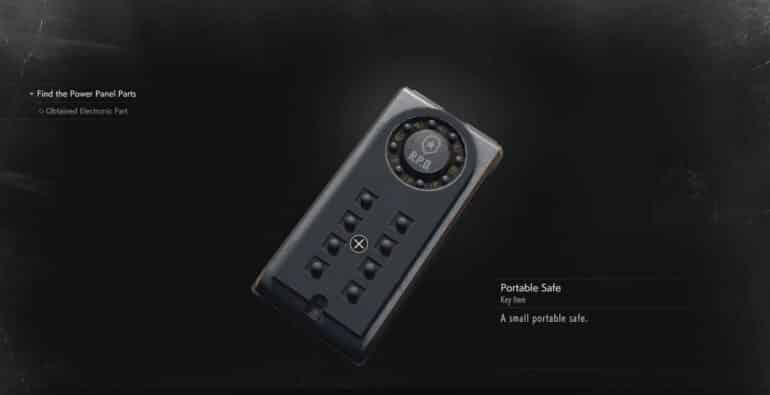 What Are The Resident Evil 2 Remake Portable Safe Codes?

The portable safe code has eight non-marked buttons. To use the codes above consider the layout to be like this:

The portable safe code will depend on who you’re playing as. If Leon, the code will be 43675218. If Claire, the code changes to 85137542. However this isn’t set in stone as the game might randomize the code every time. If this happens, you’ll have to crack the code by making all 8 LED light up green.

The first portable safe can be found in the 2F of the police station during your first run. It’s inside the locker room next to the showers. You’ll come across it on your way to the STARS room.

For the second portable safe code, follow the codes up above. It will be randomized and it’s different for each playthrough among the three codes. However it’s usually one of the above.

You won’t be able to get to this portable safe until you return to the RCPD police station a second time. You can find it in the 2F Linen Room next to the STARS office.

Solving the Portable Safes will earn you the A Vault-like Mind trophy. Unlocking portable safes are also a requirement for the Master of Unlocking achievement. After you’ve unlocked the potable safes, you’ll be provided with a spare key that you can use in the 1F Armory key in the police station allowing you to open more lockers.

That’s our Resident Evil 2 Remake Portable Safe Codes guide. We hope this helped you gain the achievements above and unlock the rewards you get from solving them. Stay with us before you go because we have more Resident Evil content for you.

For a video tutorial, check out this Youtube video from Somewhat Awesome Games showing how to open a portable safe in Resident Evil 2.