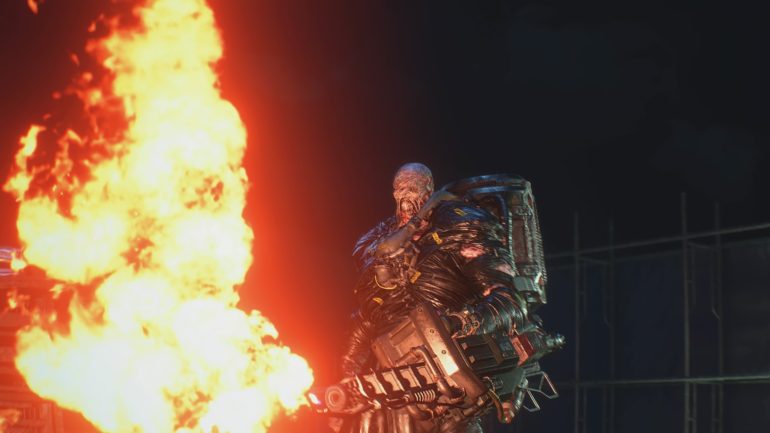 New leaks of the rumored upcoming video game sequel Resident Evil 8 reveals that it might be coming next year.

It seems many leaks have been coming talking about this supposedly new sequel being developed by CAPCOM, but the company has yet to officially confirm it. New information has been pouring in and a few of them looked pretty promising.

Biohazardcast, the website getting these leaks, got some new info from its leakers and one of these is the genius title of the game. Remember the Roman numeral of 8? This has become the reason why the eighth title has the subtitle Village. Another detail is that the sequel will supposedly launch this coming first quarter of 2021, which could mean by the end of March.

According to Biohazardcast’s leaker, CAPCOM is reworking on the inventory system of the game, which the source says that it will be a mix of RE4 and RE7. There is also the Witch, which will be a monster that will chase the protagonist at random. This is similar to RE7’s Marguerite that had the same movements.

It seems Europe will be the location of the game set in some isolated village. This will have new mechanics for players to experience like hallucinations, which could make it harder for players to know which is real or not. The second leaker has the same info but had a slight difference. The source said that it will not be the focus of the game.

These are still rumors from leakers so take all of these with a pinch of salt. None of these were officially confirmed or hinted by CAPCOM yet.