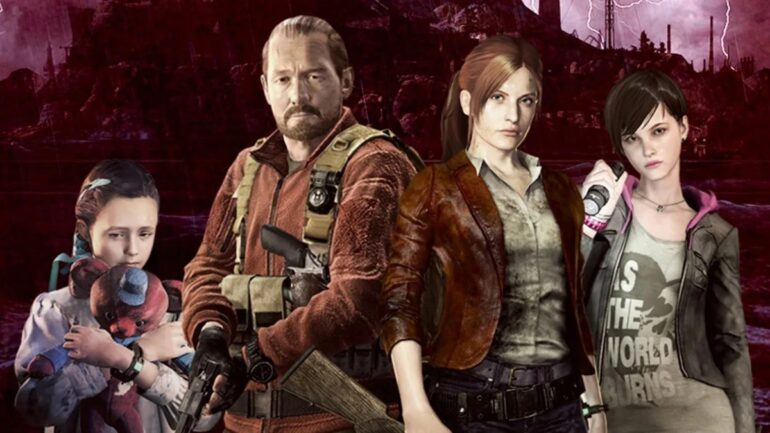 After the big leak of CAPCOM data recently, a new rumor suggests that a supposed-to-be new title Resident Evil Revelations 3 will be revealed in the future.

According to CAPCOM insider Dusk Golem, the upcoming game is not RE Outrage (as previously leaked, supposedly) and it is actually the sequel of the Revelations series. Also, this will be the next major RE installment with the Nintendo Switch version as the major console. He did clarify that this will not be an exclusive title for the platform.

Dusk Golem revealed that Outrage is actually just a codename for the next sequel. He also claimed that he has “100 percent confirmed” that Revelations 3 will be heavily Switch-focused. This could mean that it will be released first on the Nintendo Switch and then on other platforms later on.

Again, these are just rumors, but Dusk Golem does have a reputation when it comes to such information. Still, take it with a grain of salt for now.