Extremely rare supplies of ammo and health to find in this DLC. 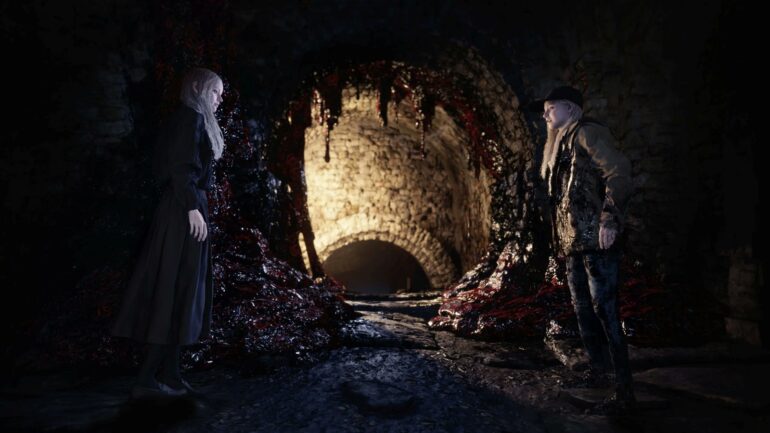 CAPCOM claims that upcoming Resident Evil Village Shadows of Rose DLC will be more difficult to complete compared to the main game.

The recent CAPCOM Showcase revealed some new content for Resident Evil Village and one of them was an expansion DLC called Shadows of Rose. It tells the story of Rosemary Winters after a few years since the happenings on the main game and her journey to remove her abilities to live a normal life. They showed gameplay during the showcase and it is apparent it will be on third person view and will have combat involved.

The real question now is, how is the game’s difficulty compared to the original? Will it be easier since it is only a DLC story or the opposite? CAPCOM Japan revealed some interesting details about it recently.

Twitter user Dusk Golem recently translated CAPCOM Japan’s latest tweet, discussing about the difficulty of Shadows of Rose DLC. According to him, CAPCOM stated Shadows of Rose DLC is much harder than the main game and one of the main reasons for that is the rarity of ammo and healing items. He noted that it will be “extremely limited” that players will be struggling to save up and choose when to use supplies.

What We Know About Rose

The only details we know of Rosemary Winters right now is her relationship with his father, Ethan Winters and after getting adopted by Chris Redfield, she got trained to use her powers effectively. It seems that has backfired as she feels isolated and alienated by everyone who sees her using her powers. Now, she wants them gone by invading a certain item with her powers.