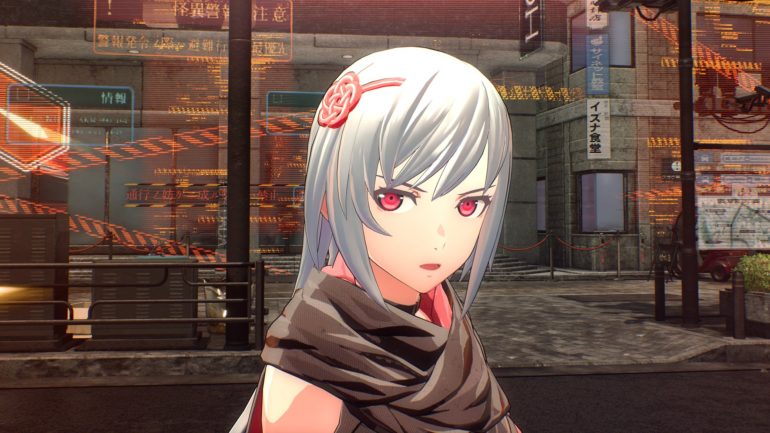 Anabuki revealed on his official Twitter account about some interesting trivia in regards to the members of the Other Suppression Force. Everyone would have noticed by now that the characters are all young and looks to have not aged a bit. There is a reason for that actually.

The director revealed that the age of the OSF members have been halted to make them powerful and effective fighters against their otherworldly enemies. He said that the younger the brain of the fighter, the stronger his or her powers. Their appearances and actual ages do not match at all.

Some character profiles that were revealed recently on social media have been confusing to the gaming community, but now it has been cleared up with this new information. More details will be revealed later on like information about the organization OSF and its goals.

Scarlet Nexus still has no specific release date but it will be available on PlayStation 4, PlayStation 5, Xbox One, Xbox Series X, and PC.