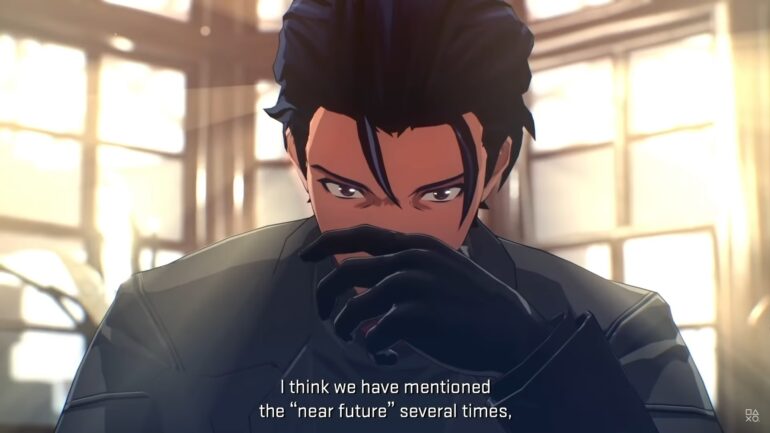 Ochiai explains that New Himuka is a large country with inspirations from the 1990s era. Three major locations will be visited by the players as they play, which are Seiran, Suoh, and Togetsu.

Anabuki then explains why in this world there is no need for social media or the internet. The way they do it is with brain power, which allows characters to communicate with one another. Anabuki compares the connection just like electricity. It is also the reason why New Himuka is now technologically advanced.