Hopefully a sequel is already being planned! 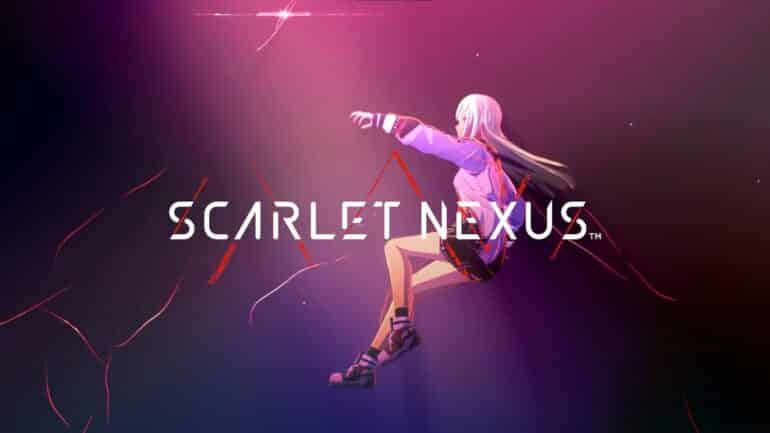 In a recent interview, Scarlet Nexus Game Director Kenji Anabuki reveals their wish to make an even more mature sequel of the original game.

Anabuki together with Producer Keita Iizuka were interviewed by media outlet Inverse and spoke about a possible sequel being talked about. No plans yet, but there could be a possibility.

“If there is a sequel, I would personally want to utilize the ‘superpower’ theme in areas other than battles,” said Anabuki. “The world and settings of the story could potentially be created to suit an even more mature audience; by exploring themes like the dangers of having or using superpowers.”

Anabuki then thought of what their sequel would be set on. He predicts it will be a continuation of the original game story. He also thinks it would be based on the game’s world and characteristics and not a proper continuation. This could possibly mean, another story but with the same mechanics as the original.

The game director was happy that it got included on Xbox Game Pass. He though that it was really beneficial for them since it boosted publicity and popularity of the game. He added the inclusion contributed to the visibility and sales of downloadable content.

Lastly, Anabuki still wants the sequel to Scarlet Nexus to be available across console generations. He wants it to support all versions of consoles on all platforms.