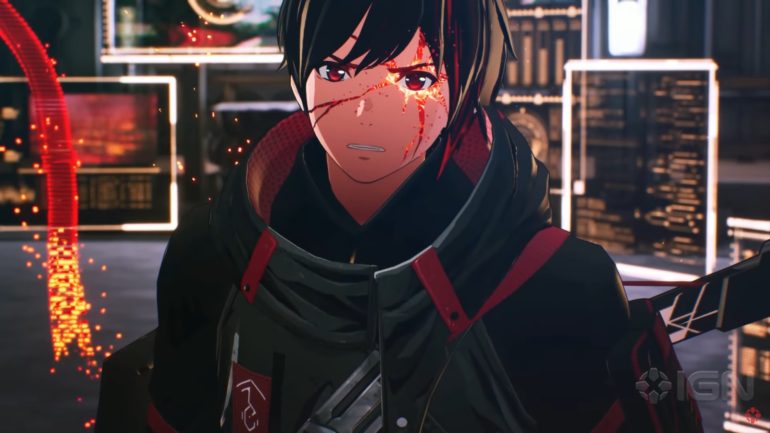 The first part of the trailer featured a clip of Japanese animation featuring a warrior fighting against a monster. He is quite mysterious but he displays his psychic abilities as he fights the monster he is hunting.

The next half features gameplay that mixes psychic abilities, melee swordplay, and agility. The protagonist has the talent in psycho-kinesis and is part of the organization called Other Suppression Force. He can manipulate the environment and use objects as weapons.