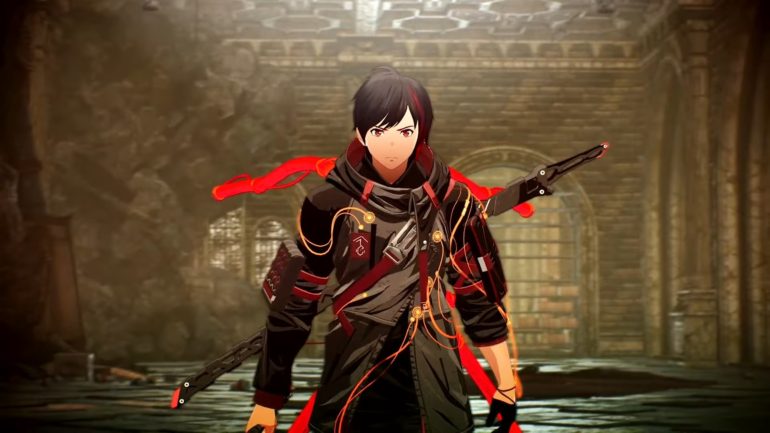 Anabuki recently shared some new details about one of the members of the Other Suppression Force, which was Hanabi. She can do Pyrokinesis, the ability to manipulate fire. This is her way of fighting against enemies, which is to burn them away until they die.

Game protagonist Yuito Sumeragi has the ability of Psychokinesis and can also borrow the powers of Hanabi in a fight. The advantage of borrowing her powers is that the range of attacks is wider. This will be useful when they get surrounded by many enemies.

Scarlet Nexus is coming to PlayStation 4, PlayStation 5, Xbox Series X/S, Xbox One, and PC. No details on the official release date yet.