Thundering form of Revice and his sister, Jeanne are coming to S.H.Figuarts 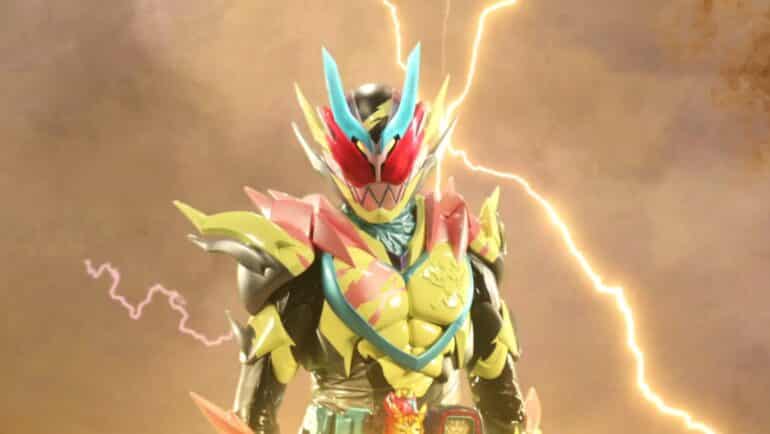 Debuting in the latest episode of Kamen Rider Revice, his new form called Thunder Gale has appeared and has become a popular scene for the series. As such Tamashii nations have announced that an SH Figuarts version of it will be released soon this 2022.

More details of the new Thunder Gale SH Figuarts will be posted on the main website soon.

Also announced is the fourth rider of Kamen Rider Revice, Jeanne will be making her debut in the SH Figuarts line. Her figurine will be available to preorder on the PBANDAI Website for all to order.

Who is Kamen Rider Jeanne?

Sakura Igarashi is the youngest female child of the Igarashi family. She decides to fight alongside her brothers by putting on the liberal driver and fight as Kamen Rider Jeanne. In her rider form, she possesses balanced punching and kicking power, with the highest punching power among Fenix’s Riders but relatively low kicking power. She also has the highest running speed, but the lowest jumping height.

Due to Sakura being a karate student, Jeanne specializes in hand-to-hand combat. In this form, Jeanne can extend the ponytail on her helmet and use it as a whip to attack enemies or wrap it around a target to retrain them.