Everything you need to know about Slime Rancher 2's Multiplayer. 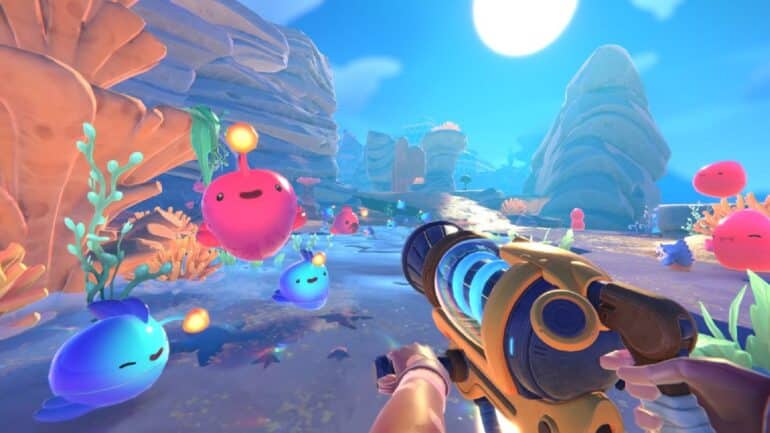 Slime Rancher 2 has officially launched in early access and players are wondering if there are going to be any Multiplayer Co-op features available. We’ve had our share of solo fun in the previous game, but having a friend to play with can substantially improve the gaming experience without a doubt.

As such, will players get to have their most requested multiplayer co-op feature in this sequel? Here’s what you need to know.

Will Slime Rancher 2 Have Multiplayer Co-op?

No, Slime Rancher 2 will not have a Multiplayer or Co-op feature/mode. Monomi Park made it quite clear that multiplayer is not in the works, and players should not expect it to appear anytime soon.

Although it was never included in the original game, we can only hope that it will be included in the early access period (which lasts for at least 18 months after the game’s initial release) and throughout the rest of the development cycle leading up to the sequel’s full release.

Single-player is the main focus of Slime Rancher 2, with the narrative continuing to unfold as our heroine ventures forth on her own. And just like the first Slime Rancher, this sequel allows for several save files to be stored on the same device, allowing many players to work on their own ranches simultaneously.

Can Slime Rancher 2 Be Modded?

There is currently no multiplayer or co-op mod available for the game, though it is possible that one will be made in the future. We’ll make sure to update this page as soon as more information becomes available.