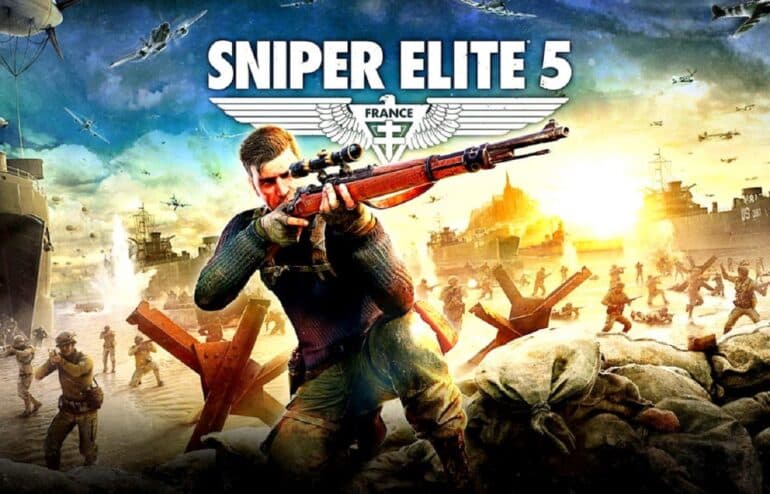 Sniper Elite 5’s release date has been set, and fans of the long-distance shooting franchise will not have to wait much longer. The third-person shooter has a lot to offer in terms of visuals, new features, and a campaign jam-packed with exciting campaign and game modes.

Sniper Elite 5 was first revealed at The Game Awards 2021 before finally being unveiled at the ID@Xbox Gathering Showcase in early December. Sniper Elite 5’s release date and everything else you need to know will be included in this comprehensive guide.

When is the Sniper Elite 5 Release Date?

The release date of Sniper Elite 5 has been set for May 26, 2022, and pre-orders for the game are already available at GAME, Amazon, and other online stores.

Considering that the game was only announced in December, it’s been a speedy development. Amid Sniper Elite 5, Karl Fairburne, the series’ protagonist and elite sniper, returns in more historical action than ever before. Our expectations are high for its continuation, and we don’t expect it to fall short of them.

Sniper Elite 5 will be available on Xbox One, Xbox Series X|S, PlayStation 4, PlayStation 5, and PC via Epic, Steam, and Windows Store. Xbox Game Pass will get it on day one as well, making it part of an already impressive portfolio of titles.

Even though it’s called Sniper Elite 5, it’s the tenth installment in the series since it debuted in 2005.

If you haven’t seen it yet, here’s the first trailer for Sniper Elite 5 which was made available online not long after the new year began: