All the classic titles from the SEGA Genesis platform are back with improvements. 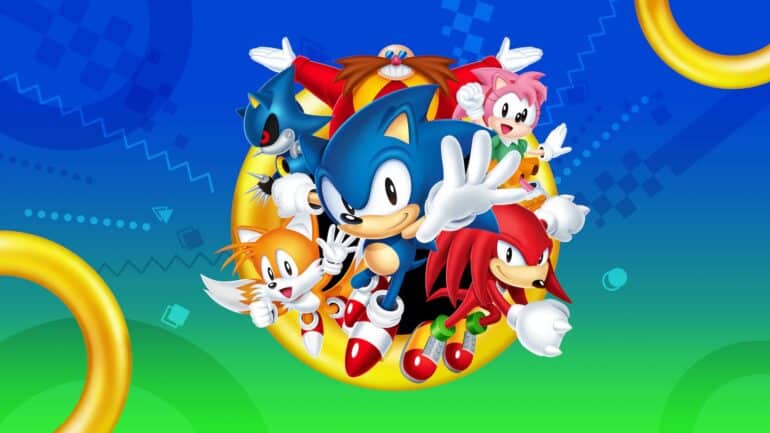 After its box art getting leaked on social media platforms a few days ago, SEGA finally confirms the new collection: Sonic Origins 2022. This will be an all-new multi-game collection that will reintroduce the fan-favorite 2D Sonic titles that got released on the SEGA Genesis/Mega Drive platform.

Sonic Origins 2022: Which Titles Are Included?

All of them will be digitally remastered for the current generation platforms.

The gameplay stays the same as fans remember it, but with remastered visuals, added features, new content and modes, and more.

Sonic Origins 2022 will be launched during Sonic’s big birthday celebration on June 23, 2022.

There are two digital versions of the game: Digital Standard and Digital Deluxe. Check out the contents and prices below:

Four alternative pre-order options may be found on the Sonic Origins website. It comes in three different versions: a standard edition , a deluxe edition with additional features, and a set of add-ons. You can see the entire list of the DLC content in the table below.

What this truly means is that some features, such as character animations, camera controls over the main menu islands, mirror modes, and more, are only available in specific versions of the game.

It is not yet confirmed if the DLC is the only way to get Hard Missions and the Mirror Mode, or if they can be unlocked through normal gameplay, or whether or not the DLC just unlocks them instantaneously. At this point, pre-ordering the Digital Deluxe Edition of the game appears to be the best way to get all three DLC packs.

Pre-ordering Sonic Origins 2022 digital deluxe edition will reward buyers with 100 Medallion Bonus, Mirror Mode Unlocked, and the Letter Box with the Mega Drive Pattern. They can also get the Premium and Classic Sound Packs for free.

What is Sonic Origins?

In Sonic Origins, players will join Sonic, Tails and Knuckles to race at lightning speeds across remastered versions of iconic levels like the Green Hill Zone and Chemical Plant Zone, for a classic supersonic experience modernized for current generation platforms.

Players can switch between the Classic or Anniversary Modes to spin through loop-de-loops and score rings on a mission to save the world from the evil Dr. Eggman. With Sonic Origins, Sonic fans new and returning can celebrate the classic Sonic games that built the legendary franchise into what it is today. With new remastered visuals, characters, game modes, game zones and more, Sonic Origins brings the best of the original Sonic titles to the modern day.