Star Ocean The Divine Force Trophy Guide & How to Get Platinum 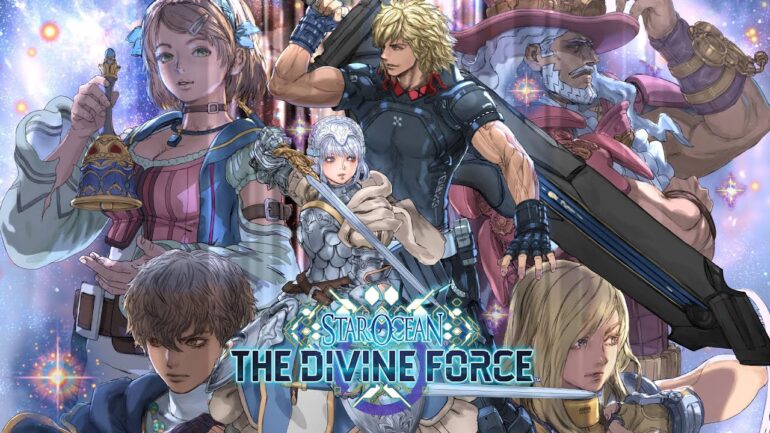 Star Ocean The Divine Force is nearly out and this is your Trophy Guide to getting a platinum trophy. It’s been quite some time since Star Ocean wowed audiences and we’re hoping that this newest entry still has some of the magic that made the older titles as memorable as they were.

Here’s the list of trophies you can expect to earn in Star Ocean The Divine Force on both PS4 and PS5. And this includes how to unlock them.

There are a total of 54 trophies you can obtain during the course of the game. The list consists of:

Star Ocean The Divine Force features trophies obtained by unlocking the various character endings of the game. And looking at these trophies, you may need to have these characters be part of your team. Or at least a close ally. It’s odd though that there is a heavier emphasis on bronze trophies. Some of them look like they should be at least Silver but depending on how easy or difficult the task is, you can make an argument for both.

There are also the Universal Master and Master of Chaos trophies that require the player to beat the game at the highest difficulty. Most likely, you’ll need a couple of complete playthroughs to get them successfully.

Also, seeing as The Spirit of All Creation trophy is Gold while the other collectible trophies are bronze makes it seem like the Item Creation will be a laborious task.

The rest of the trophies, you can earn by progressing the story. Overall, it’s your typical JRPG trophy list that’ll require a lot of grinding to get all of the trophies.

Check out our other articles on Star Ocean The Divine Force