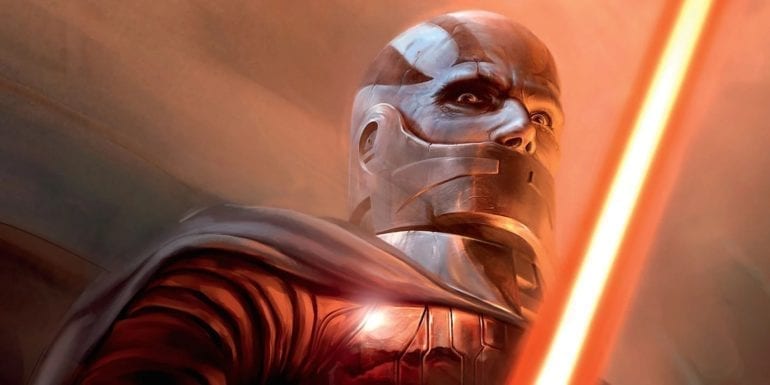 A new report suggests that not only is Star Wars: Knights of the Old Republic is true, it is also being developed by game studio Aspyr Media.

Bloomberg News Video Game Reporter Jason Schreier recently confirmed in an interview with MinnMax Founder Ben Hanson that SW: KOTOR is being remade and it is done by the guys who did recently did the remaster of Star Wars Racer, Star Wars Jedi Knight II, and more.

Do note that Schreier is popular video game reporter who has shared a lot of information in regards to the gaming industry and most of them are quite reliable. This information that he dropped just recently is quite trustworthy. Also, Aspyr Media already has a connection to SW: KOTOR and has made it possible to remaster SW Racer, so it makes sense that they would do it, a remake.

Imagine, SW: KOTOR with improved visuals and new gameplay mechanics comparable to the triple A titles of today. The original version already made the fan’s dreams come true, it would only be improved tenfold with this new remake.

Again, take this with a grain of salt for now until Aspry Media officially makes an announcement. Which should be later on since Schreier is already dropping hints recently.

Sirus Gaming also caught a rumor three months ago that a remake was on the works, but no studio was mentioned. Now there is one.

Are you ready for a Star Wars: Knights of the Old Republic Remake?