An alternate timeline of the French Revolution and with deadly robots. 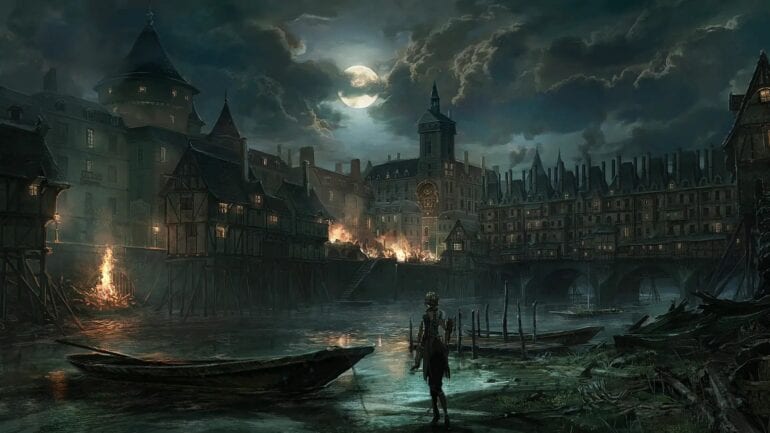 The newest gameplay trailer showcases Aegis, an agile automaton, that is fighting in the French revolution of 1789, an alternate timeline. She is the bodyguard of Queen Marie-Antoinette and the Revolution’s last hope against the mad King Louis XVI who unleashes a deadly army of clockwork robots.

From the makers of The Technomancer and GreedFall, Spiders took inspiration from both games and finally made a vision of an action-RPG with a strong emphasis on fast-paced combat.

The game will be like a Souls-like game and fans of the genre will be familiar of its mechanics. It has a flexible levelling system, and a wide variety of different weapons to use with their unique strengths and weaknesses. She also can unlock various tools that can open new paths to explore and new gameplay possibilities during combat.

SteelRising will launch on PlayStation 5 in 2022.