Darkness is arriving to Final Fantasy 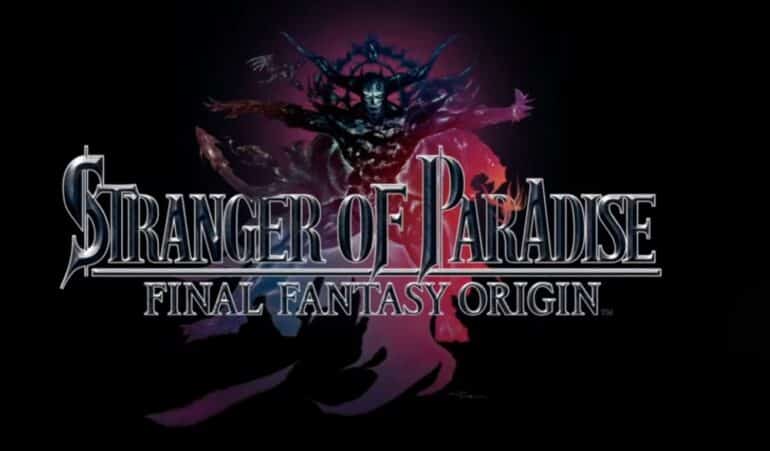 Recently on the Square Enix Youtube page, multiple trailers were uploaded to promote the next Final Fantasy spin-off game, Stranger of Paradise Final Fantasy Origin. The short trailers revealed new content of gameplay showing different finishers and battles that can possibly happen in FF Origins. Not only that, monster battles and high-quality graphics were shown as well to show how detailed and direct the game is.

What is Stranger of Paradise Final Fantasy Origin?

Stranger of Paradise: Final Fantasy Origin is a full-scale action RPG in which the main character Jack challenges various dungeons in order to regain the brilliance of the crystal in Cornelia, which is dominated by darkness. In battle, you can perform various actions, as well as acquire the abilities prepared for each job, and collect and strengthen weapons and armor. From those who want to immerse themselves in a deep story to those who want to experience a tense battle, everyone can enjoy it.

Learning about the Job System in Stranger of Paradise: Final Fantasy Origin

Not only were the short trailers shown but a surprise Twitter post was recently uploaded showing the advantages of job classes. During fights, players can change job classes. Each job has its own unique skill that can either improve players’ command skills or improve combo abilities. Customizing abilities to suit a player’s style in battle is what Stranger of Paradies has to offer. Players can unlock these unique skills by advancing in their specific job class to earn points to spend in the job tree.

Stranger of Paradise: Final Fantasy Origin is set to release on March 18th, 2022 on the PS4, PS5, Xbox One, Xbox Series X|S, and PC (via Epic Games Store). For more information on the game, you can visit its official website.