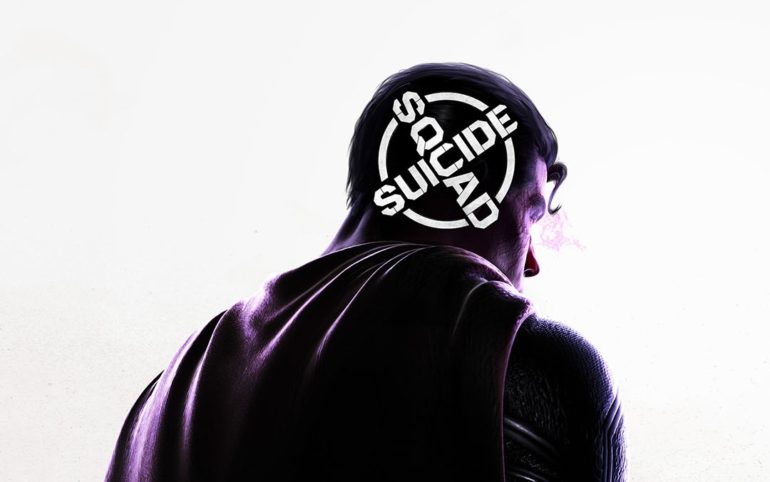 Rocksteady Studios, famous for popular games like Grand Theft Auto and Red Dead Redemption, just confirmed that a new Suicide Squad game is being developed. The Twitter post only says “Target locked – #DCFanDome – August 22. #suicidesquadgame” and it could mean something else.

The date could mean the official release date or the first preview of what it is all about. The post is too vague, but it is enough to hype up comic fans especially from the DC side. Sirus Gaming members who are fans of DC comics are particularly excited so this is good news for everyone here. To note, the DC FanDome event happens on Aug. 22, which means it could be a preview of the game.

More details will be coming on that date, so stay tuned.