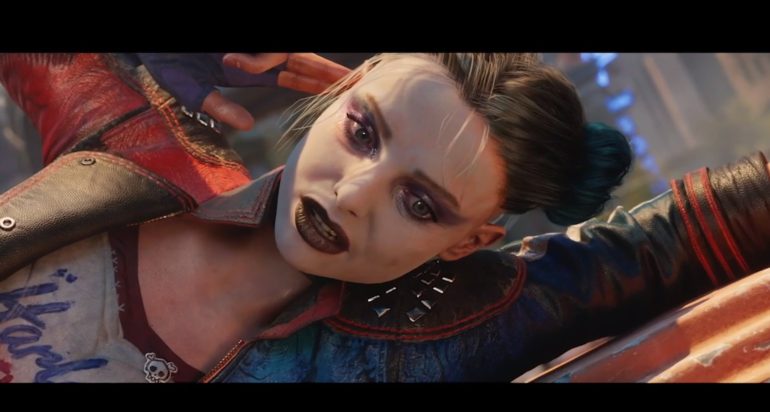 Meanwhile, the team at Rocksteady was rumored to have worked on a different kind of game that’s outside the Batman Arkham universe. Suicide Squad: Kill The Justice League‘s official reveal trailer shows Superman indeed went rogue and is the target of Task Force X.

It’s also noted that Suicide Squad: Kill the Justice League is only coming to PC and next-gen.

Sefton Hill, Rocksteady’s Creative Director, said that this has great gunplay experience and each anti-hero will have its own unique movesets, and that the studio has learned a lot from the Batman Arkham franchise. You can play the game on a single-player mode or multiplayer. While in single-player, you can switch between characters like in Marvel’s Ultimate Alliance.

Suicide Squad: Kill the Justice League is launching in 2022 on PS5, Xbox Series X, and PC.