Raw gameplay demos from E3 is coming back in this event. 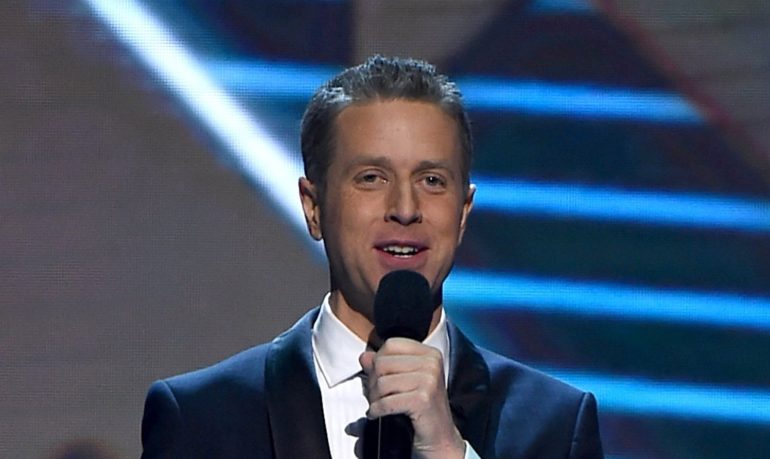 Summer Game Fest 2022 showcase will bring back a fan-favorite feature during E3 events.

The even host Geoff Keighley has recently spoken in a Twitter Spaces Q&A via media outlet The Loadout and has revealed some new details of the upcoming Summer Game Fest for this year. He first revealed that this year, it will be happening on June 9, 2022 and will have a similar run time in 2021, which was one hour and 45 minutes.

Keighley shared that the schedule is not 100 percent complete right now due to some immediate changes. One of those was a game that was set to feature during the showcase was pulled out due to a development delay.

The host then shared that the Summer Game Fest Showcase 2022 will have some “really cool straight gameplay sequences or demos”. This was one of the fan-favorites and a staple during E3 showcases. He also says that he missed this type of method to showcase a game during an event.

“We’ve got a couple [of games] that we’re doing five-minute-plus gameplay sequences [for] that I think people will enjoy, and it’s literally like raw gameplay,” Keighley says. “It’s nothing super produced, but hopefully you’ll be able to sit back and say ‘cool, that’s how that game plays’”.

Expect a lot of interesting gameplay videos during the upcoming Summer Game Fest Showcase 2022. This might just give us a look at some of the games that we have been anticipating on.