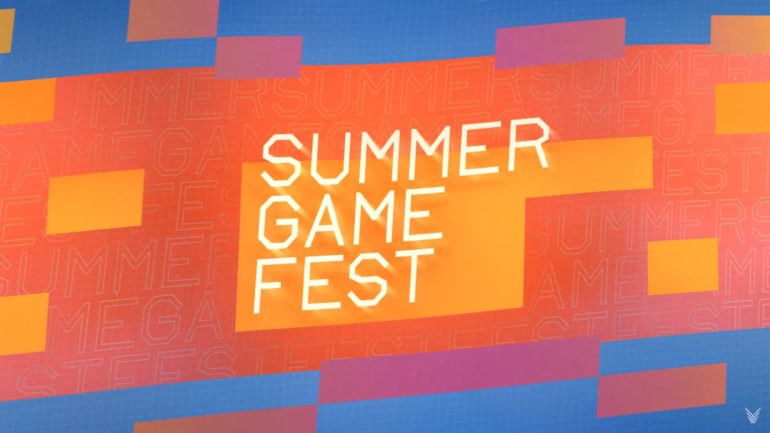 This new event will feature a lot of breaking news from game publishers like 2K, Activision Publishing, Bandai Namco Entertainment, and many more. These companies will reveal big updates for fans of different games that they publish and those that are coming soon. As part of the event, Steam, Xbox, and other platforms will offer fans specific access to certain playable, limited time demos and select game content. These will differ in content and timing.

The Steam Game Festival: Summer Edition will run June 9-14 with other platform dates to be announced at a later time. The event will run from May until August 2020. The announcement revealed that there will be a plethora of things to do.

The specific event details will be revealed by each game publisher in the coming weeks with more publishers coming.

Summer Game Fest curator Geoff Keighley has this to say:

In these uncertain and challenging times, it’s more important than ever that video games serve as a common and virtual connection point between us all. SGF is an organizing principle that promises fans a whole season of video game news and other surprises from the comfort of home.

The programming of SGF will be coming to all major streaming platforms. This will also include the publisher owned and operated channels on different social media platforms like Twitter, Facebook, Mixer, Twitch, YouTube, and other media partners.

On Aug. 24, Keighley will host and produce gamescom: Opening Night Live. This will be the industry-wide finale to the SGF season. There will be some special pre and post shows for flagship publisher events and partner with events and collectibles innovator iam8bit.