Kiryu joins with Sonic and Tail that got revealed recently 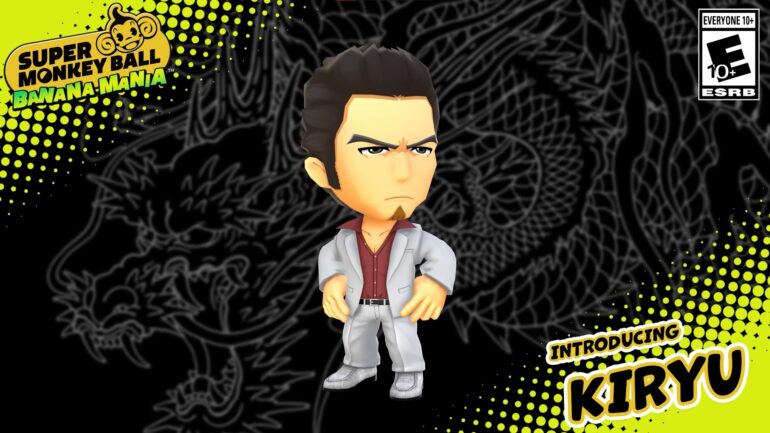 A new video has revealed that upcoming crazy video game Super Monkey Ball Banana Mania will be getting the awesome Kazuma Kiryu.

Kiryu will be joining the pack as a playable character and will be free to unlock via normal gameplay on all platforms at launch. Just like his original counterpart in the Yakuza series, this version will have energy drinks lined up to collect instead of the usual bananas that the monkeys get. His face is also so animated when he runs inside the ball.

The addition of Kiryu is another collaboration of SEGA characters for Super Monkey Ball Banana Mania just like Sonic and Tails that were revealed the last time. The duo will also be available during the release date.

Kazuma Kiryu is the protagonist of most of the titles of the Yakuza series. He beats up bad guys with his fearsome fists and kicks, but this time around he will be running inside a ball.