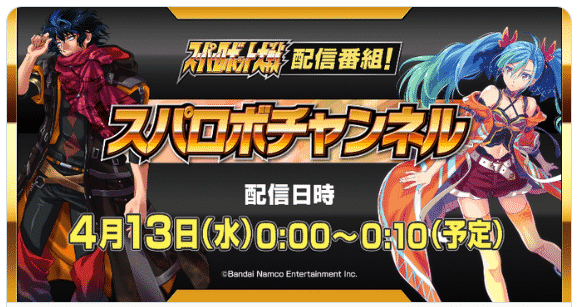 Recently on its Twitter page, the developers of the game announced a new Livestream event regarding Super Robot Wars 30 where there will be new updates for the game and possibly new DLC for the game.

Not only that, new Super Robot Wars-related news will be announced as well to promote the series after celebrating 30 years of the franchise. The Livestream event will begin on April 13th, 2022 at around 11 pm PST.

Fans can visit their main website for more news about the event and play the game to experience the thrilling factors found in Super Robot Wars 30.

Super Robot Wars 30 is out right now for the PS4, Nintendo Switch, and PC (via Steam).