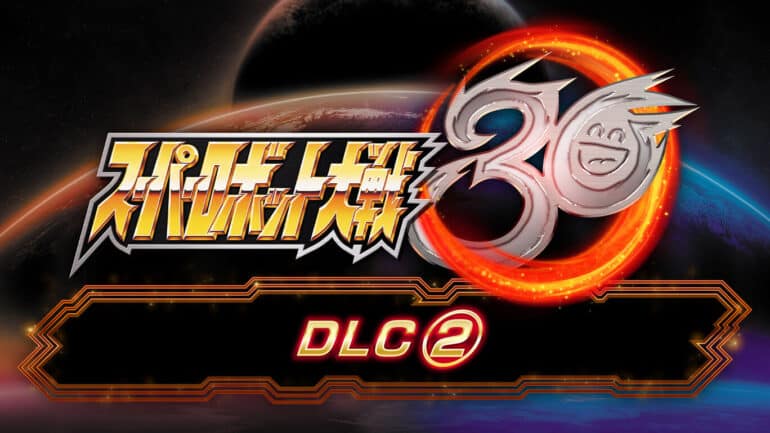 Super Robot Wars 30 has become one of the biggest hits of Bandai Namco since its release. With the DLC#1 being praised a success and even its new updates and features, fans are getting more excited for the release of Super Robot Wars 30 DLC 2.

For those want to know what in store for DLC#2, here is what to expect in this latest content:

First is the free update for all SRW 30 fans, as Dido and his personal mecha unit, Didarion from the popular app game, Super Robot Wars DD is coming to crossover and help us in overcoming huge obstacles.

Lastly are for those who paid for the season pass, as these popular mecha series and units are coming to the game:

Aside from these units joining, new songs will be added to game related to the DLC#2 series that will come out. The songs are the following: