No word on when it is coming back. 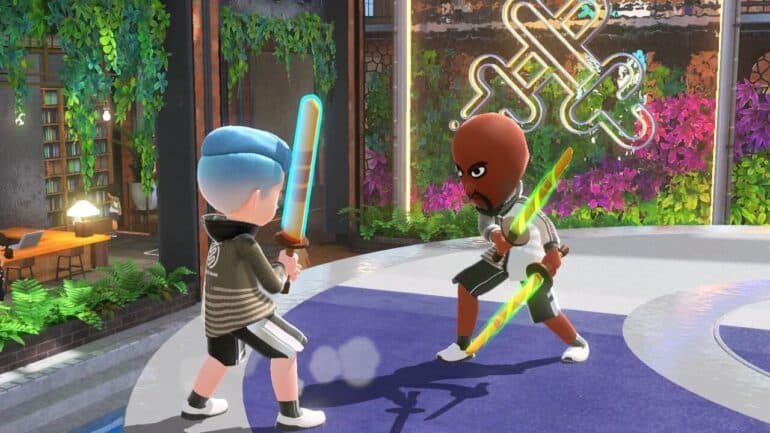 Nintendo has disabled online play for Nintendo Switch Sports after a bug was discovered.

After an update bug got discovered, the game’s servers were temporarily offline. The developers are now trying to find out what makes this bug tick.

The bug causes the game to close during pre-match loading screens, which was such a hassle for players waiting to play a match. After the latest game update was installed, it was quickly discovered and now the rollout has been suspended so they could fix the update.

Switch Sports has six types of sports, which are bowling, tennis, chanbara, volleyball, football, and badminton. It is now available on Nintendo Switch.