Save data storage service will be back later. 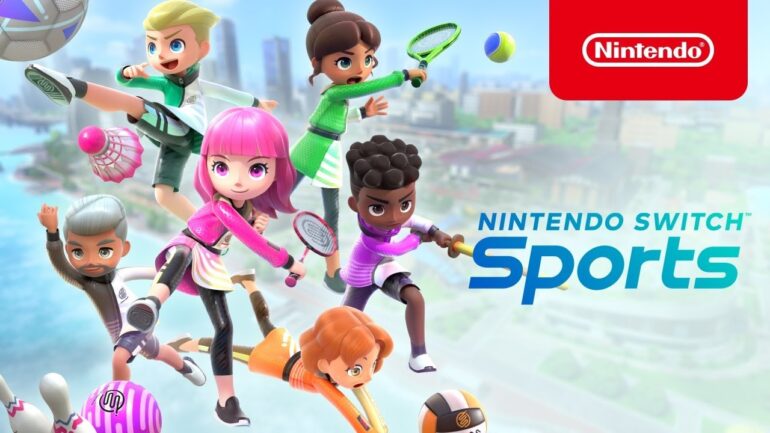 Nintendo recently announced that the Switch Sports servers will be coming back online tomorrow.

The servers will be coming back online tomorrow, October 18, 2022. Players who got affected by the recent downtime get an extra week added to their Nintendo Switch Online membership, which a great for Nintendo to offer.

Switch Sports servers got taken offline just recently and the save data backups got suspended too after Nintendo found some issues. They discovered a really nasty bug after the introduction of update 1.2.1. It crashed the game’s pre-match loading screen during both online and even offline play.

Nintendo Japan revealed that the cause of the issue was a save writing under certain conditions. It revealed that it will be restoring all functionality across two waves later.

Server maintenance will end tomorrow and Nintendo will start rolling out the Switch Sports 1.2.2 update. While this new update will fix the online play, it will not turn the save data storage service online. Players will have to wait for a second update, 1.2.3, which will be released on Thursday, October 20, 2022.