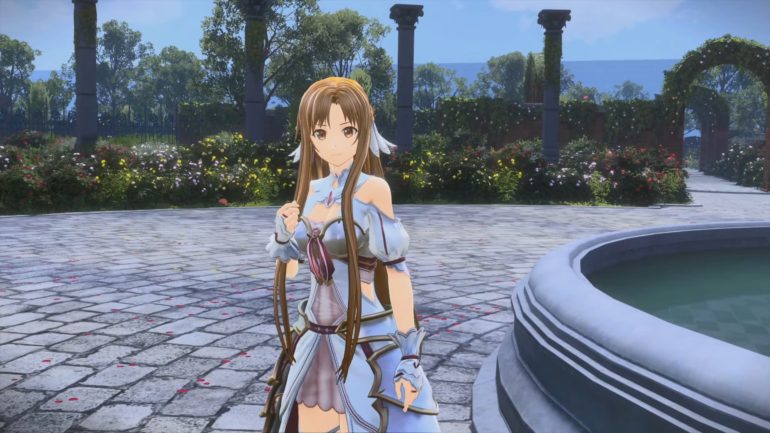 The game will launch on PlayStation 4, Xbox One, and PC via Steam. It will launch first in Japan in May 21, 2020 and May 22 for North America and Europe.

Check out the footage below: