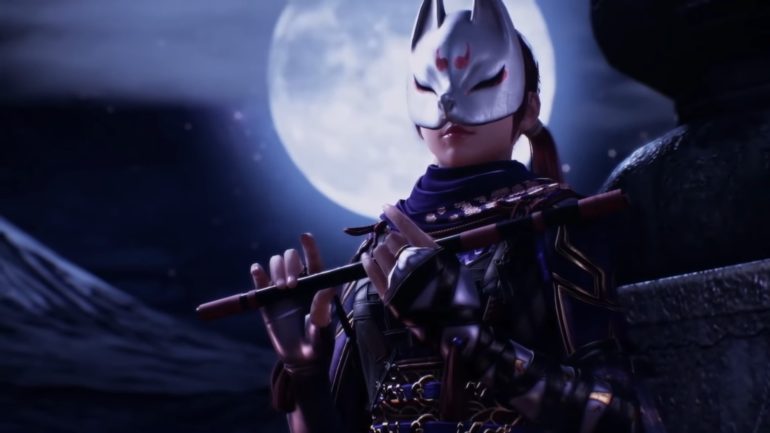 DLC 16 will add Kunimitsu to the character roster. According to the new teaser trailer, this version of Kunimitsu is the daughter of the Tekken 2 version. She will use the Manji Ninjitsu skills in battle.

DLC 17 will introduce the Vermillion Gates stage. This is a brand-new location that will make battles flashier than ever.

New free updates for the game will be coming soon this fall. It will include new moves for all characters, online play enhancements, a new score and rank system renewal.

Tekken 7 is now available on PlayStation 4, Xbox One, PC, and the arcades.