Telesto Has Taken Over – Bungie Teases New Event on Twitter

Telesto is in control now 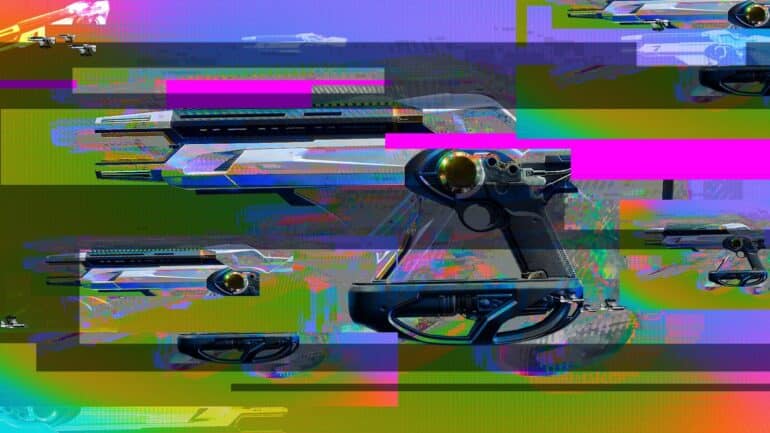 Players in Destiny 2 have noticed something strange happening to one iconic gun in Destiny – the Telesto. This seemingly benign Pulse Rifle more attention lately as some players have noted seeing smoke and spark effects coming out it. There are others saying that Telesto’s weapon spread pattern resemble constellations. And there are those that claim that the blinking light at the back near the gun sight is somehow a message hidden in Morse code. But we didn’t have solid confirmation – until now.

Recently, players logging into Destiny 2 were greeted with a cryptic message after today daily reset.

It is a picture of our friendly neighborhood post master with bunch of “TELESTO” text going on and on. It would appear that Telesto has taken over and want to see something on Twitter.

It would appear as though Telesto has taken over the Destiny 2 account and is wreaking havoc from within. It even showed a picture of the glitched emblem for way back when.

We don’t exactly know what’s going on right now. But knowing the Destiny 2 community this is an opportunity to hunt the answers down. And look, Destiny 2 hasn’t been exciting for a while now. Hopefully, this new potential AR event could bring back some life into the game. Goodness knows, it surely needs it.

I’ve run some tests on the weapon itself. It could be just me but I feel like the weapon’s more reliable than I remember. It could just be my Gyrfalcon’s build but there’s something strange going on with this gun.

This is developing story and we will observing this new potential mystery event as it unfolds.

Anyways, check out this video from Youtuber Aztecross where he talks about Telesto and what’s been going with the gun lately.