Here is a guide that gives you details about The Ascent's stats. 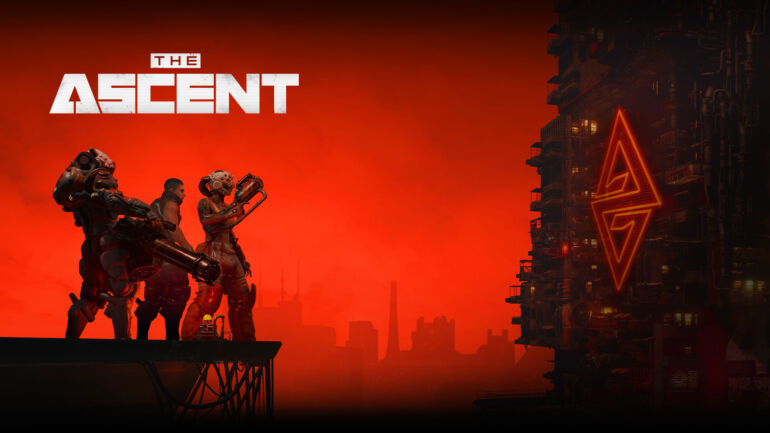 The Ascent is a fun twin-stick shooter with RPG elements where you constantly have to keep your gear, specialties, and skills in mind. But unfortunately, here’s where it gets confusing. There are several important factors in the game which isn’t quite explained well to you. And the moment you realize what could’ve been corrected, you might find yourself regretting prior decisions. A large part of this is due to the fact that the game doesn’t really explain itself well.

Anytime you’re having trouble, you can always open up your character menu and press “D” to show the details of what these stats mean. But even then, it doesn’t do a good job of explaining everything to you.

So if you’re having trouble if knowing what to invest in or what those little symbols on your gun mean, we’re here to help you out.

The first thing you’ll probably in The Ascent notice is the skills menu. Every time you level up, you’ll be given three skill points that you can invest into certain areas depending on the build you’re going for. Some of the skill descriptions can be self-explanatory, but others need a bit of exposition first.

In the Ascent, there are four types of skill attributes, each with two subsets making for a total of 8 stats to invest in, falling into the category of Cybernetics, Motorics, Frame, and Biometrics.

Cyberdeck is part of your character that you can’t invest points into. Instead, you’ll find upgrades around the map by exploring areas. This will help you open locked doors and chests, turn enemy turrets against them, and etc. It’s basically a hacking tool you can take advantage of.

Augments are your character’s special abilities. Whether it’s a Hydraulic Slam that can decimate nearby foes or pinpoint laser accuracy, you can purchase and collect augments that significantly increases the odds of survival in your favor.

However, keep in mind that the performance of these augments is tied into the four types of skill that you choose to invest in. So in the Ascent, your augmentations are dependent on your stats. For example, the Hydraulic Slam is tied to your Motorics attribute increasing damage the more you invest into its skillset.

The practicality of your armor can depend on what you’re going for as each armor carries its own bonuses. You can pick and choose which armor to use depending on what you want your character to specialize in. You can tie this in with your character’s skills to either make up for your weaknesses or boost your strengths.

Armors can defend from Physical, Energy, Digital, and Fire attacks that your enemies dish out. It’s great to balance a good resistance towards all types of incoming attacks. Though some armor is clearly better than others at protection, while some prioritize a better boost for your skills.

Tip: collect as many extra weapons and armor you can find. They sell for a pretty price.

Arguably the most important piece of equipment in the game. In the Ascent, weapons have several stats that give different advantages depending on their stats. A weapon with a low fire rate but heavy knockback can stagger enemies and keep them at bay. While a weapon with a high fire rate and high clip can be good for clearing out hordes.

Weapons have their own elemental damage that gives them an edge. And certain enemies have weaknesses that you can exploit. The most common is the ballistic, which is physical damage you can find on most weapons. Some weapons give you fire, energy, and digital damage which can induce status effects on your enemies. Fire can continually damage foes, for example.

If you want to know how effective your weapon is, each enemy has different damage resistance. You can see the color of the damage numbers to determine if it’s effective with Gray being inefficient, White being average, and Red being optimal.

If you’re interested in trying out the Ascent with a friend, you can tell them that it’s available for Xbox Game Pass.