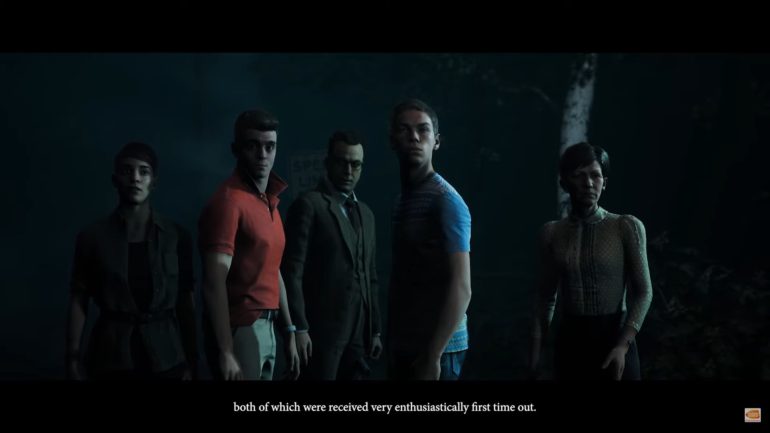 The first dev diary features Supermassive Games CEO Pete Samuels talking about the next installation of the anthology, Little Hope. He first revealed the difference between the first game, Man of Medan, and this new one and also its similarities. He also revealed the group of new characters for this title, a small college class on a field trip in Massachusetts. The members are Taylor, Andrew, Daniel, a mature student named Angela, and the professor John.

The group’s bus crashes in the middle of nowhere and find themselves in a little deserted town called Little Hope, and they are prevented from leaving by a dense and mysterious fog. In this town lie a mystery and the horror they will meet. Also this is a New England town with a very dark past.

The plot is actually influenced by many horror films like Andover, Salem Witch Trials, The Crucible, even games like Silent Hill. The CEO’s favorite inspiration is The Omen. The story forms around paranoia, brutal executions, and the pursuit of redemption.

The game will launch this coming summer 2020. It will be available on PlayStation 4, Xbox One, and PC via Steam.