News about The Day Before and surprise, new game! 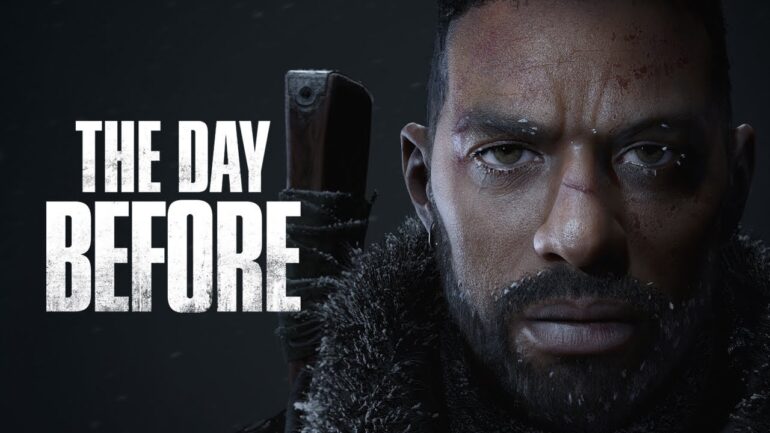 Game companies Fntastic and MYTONA have recently revealed the official release date of upcoming video game The Day Before and Propnight’s Open Beta.

The developers recently shared the official released date of the upcoming zombie apocalypse video game The Day Before. It will be launched on PC this coming June 21, 2022. The Mega Event that was shown on IGN’s YouTube channel and it showed some new footage of gameplay.

There was another good news from the developers, which was about a new feature that The Day before will be cross-platform. It will also be released on consoles for PS4, PS5, Xbox One, and Xbox Series X/S. They mentioned that they have actually paid close attention to the many comments from players that have been asking for a console release.

Aside from the news about The Day Before, another surprise was revealed: the open beta testing of upcoming video game Propnight. This is a new project from Fntastic and MYTONA. It is an asymmetric multiplayer horror game where players will take on the role of Chaser and four other Survivors. It was revealed that this new project will have the survivors shapeshift into nearby objects and has a unique visual style.