The Day Before Gets Delayed; Changes Game Engine

New game engine to meet the expectations of fans. 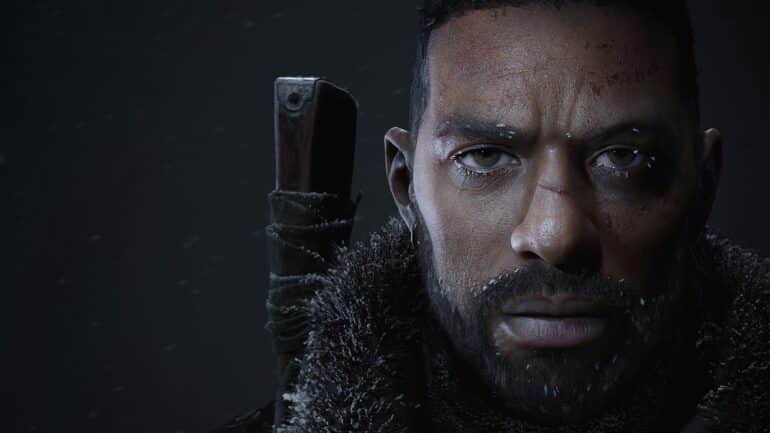 Game developer Fntastic has announced that upcoming MMO The Day Before is getting delayed and will be changing its game engine.

This upcoming MMO is somewhat similar to popular video game The Last of Us as it is set in a post-pandemic world. Players will be going through this ravaged world and scavenging for scraps in houses, vehicles, and tall buildings just to keep a colony of survivors alive. A lot big expectations from this game since it has impressed a lot of gamers right now, but this new announcement might have to stave off that excitement.

According to the developers via media outlet IGN, they are now going to release the game on March 1, 2023. Fans will have to wait a year longer before they could try out this post-apocalyptic MMO. They also revealed the reason for the delay, which was due to changing their game engine. Instead of the usual, Fntastic will use the new Unreal Engine 5 technology to further advance the gameplay visuals, open world mechanics, and more. They also made this change because of the support of the fans that wishlisted this game on Steam.

The Day Before will now launch on March 1, 2023 and still in development. It will be available on PC, PS5, and Xbox Series X.