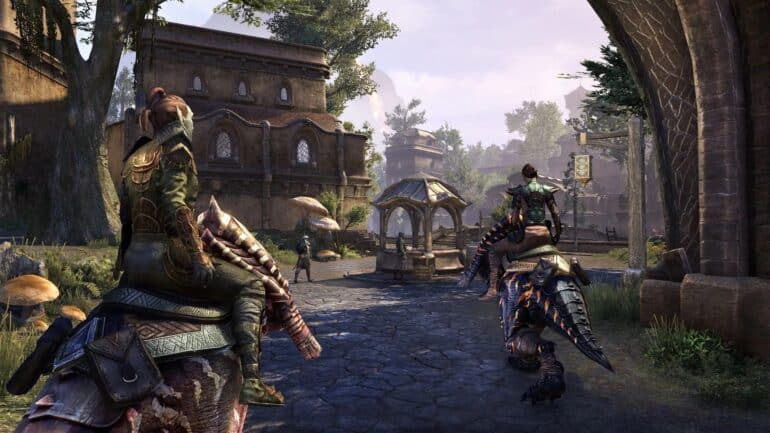 Bethesda has recently announced that players can get The Elder Scrolls Online Morrowind DLC for free starting today.

Players of ESO will be able to enjoy Morrowind DLC starting today and everyone is invited as it will be free of charge instead of having a price. They can now explore the home of the Dark Elves with free access.

Bethesda is giving this DLC away for free because High Isle Prologue is coming soon and they want everyone to experience the first step on the road to the upcoming chapter. They might end up getting clueless since they were not able to buy the DLC before so it would be better to let everyone experience it.

Starting today, everyone’s accounts will have access to the Morrowind DLC when they log into the game. If they still cannot gain access to the DLC for some reason, they can just get it from the DLC section of the in-game Crown Store for free.

Players will be able to gain permanent access to the Vvardenfell zone and storyline. This will include the Halls of Fabrication Trial and the upcoming High Isle Prologue questline. To clarify though, this will not give them access to the Warden class.

The Elder Scrolls Online and Morrowind DLC are now available on PC, PS4, PS5, Xbox one and Xbox Series X/S.