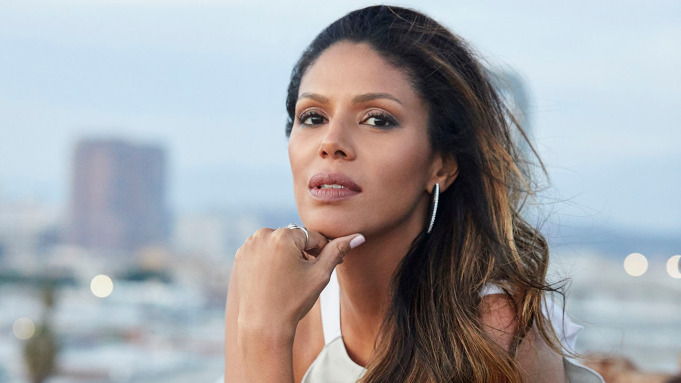 A report revealed that a voice actor in The Last of Us games will be reprising her role in the upcoming live-action HBO series.

According to media outlet Hollywood Reporter, voice actor Merle Dandridge, the one who voiced Marlene in the TLOU games will be making a comeback in the upcoming live-action series.

Marlene was the head of the resistance movement called the Fireflies and was a vital character in the original game. She has also done other jobs in other games as well like the voice of Alyx Vance in the Half-Life games and Legion Commander and Winter Wyvern in DOTA 2. She also voiced Evelyn and one of the nuns in Uncharted 4.

Dandridge will be joining Gabriel Luna as Tommy, Pedro Pascal as Joel, and Bella Ramsey as Ellie.

HBO’s The Last of Us series will be produced by Craig Mazin and Neil Druckmann. It will be based from Naughty Dog’s video games. Jasmila Zbanic and Ali Abbasi will be directing the series.