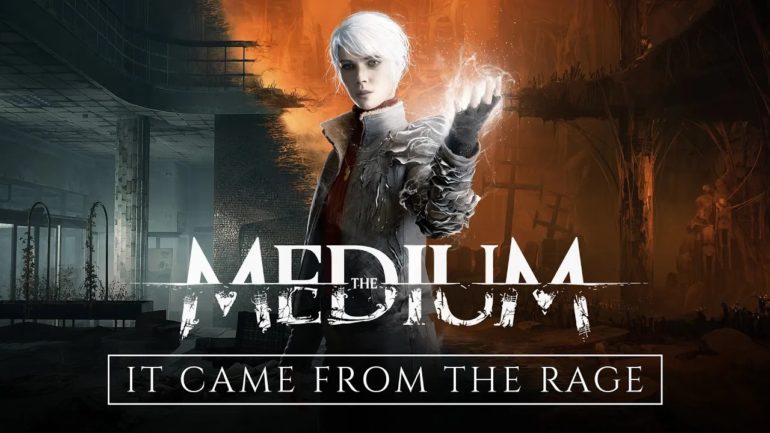 Game developer Bloober Team has officially announced that upcoming next-gen video game The Medium will be delayed to early 2021.

The game developer posted on the official Twitter account of the game that after much careful thought and consideration, they have made the decision to delay the launch. Instead of launching the game this coming December 10, it will now be moved to January 28, 2021.

The reason for the delay was due to the COVID-19 situation in Poland, and also the current schedule of other games on the market. The additional time will give them more polish for the game and will ensure that they can deliver their innovative, genre-pushing vision of interactive psychological horror.

The developers promised that the delay will not stop them for sharing more information about the title. There will be more details to come in the coming days.