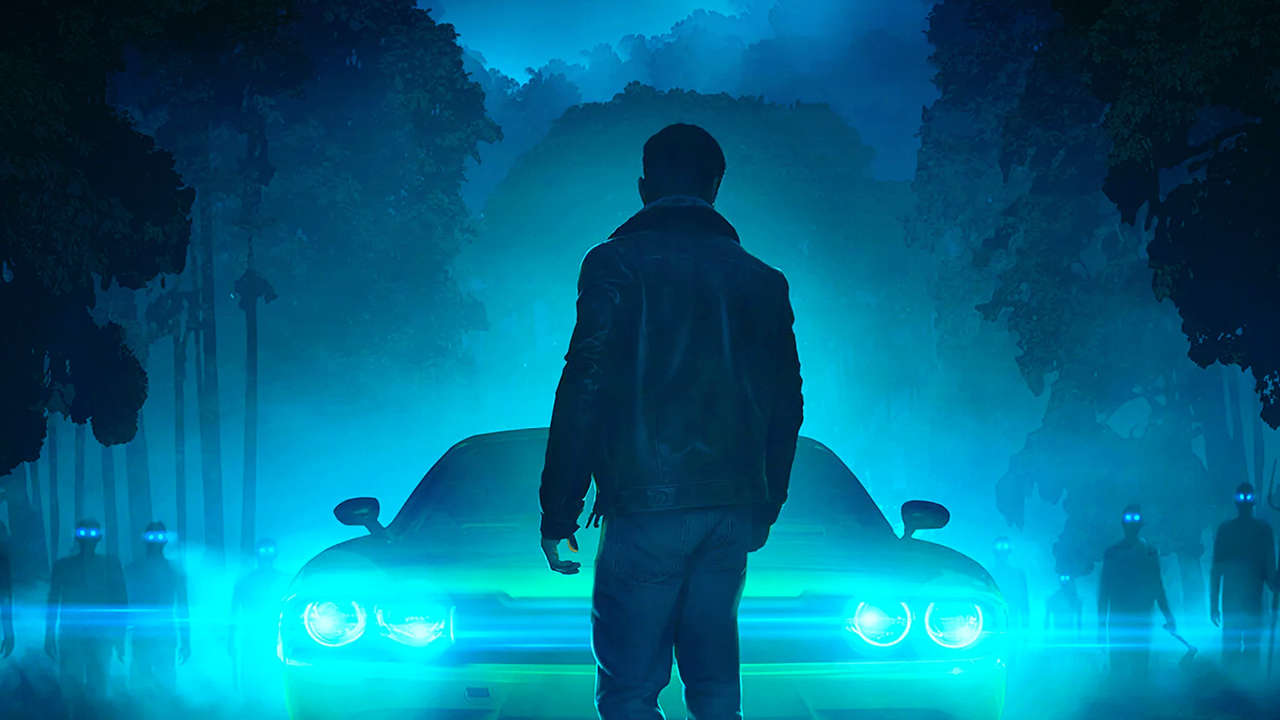 Those Who Remain – Review

Psychological horror has always been a phrase that’s been of interest to me. Most psychological horrors I’ve played are borderline supernatural, which puts the “psychological” aspect into question. It feels like psychological horror is just a fancy term meant to draw people and make something more interesting than it is. I mean, most monsters by definition are already unsettling to the human eyes. Most of anything could qualify as this subgenre of horror in my opinion if people really tried hard enough.

Those Who Remain revolves around the fear of darkness. We’ve at least once in our lives had persistent feelings that we are never truly alone under the absence of light. And this psychological horror is a narrative-driven experience that takes full advantage of such a primal fear. But is it a good game to play for those seeking the thrill of horror? Read our thoughts and decide for yourself.

In Those Who Remain, you play as Edward on the verge of ending the affair he is having on his wife. He meets his paramour in a sleazy hotel in the middle of nowhere to break things off with her before his car gets stolen and he’s left to chase the thief to the streets. A problem ensues with the transformers and he’s ultimately left alone in the darkness… only to find out that he’s not alone.

For long time players who have played other horror titles, they may find Those Who Remain to be familiar territory. That’s because it does borrow a few things from other games, particularly Silent Hill. Fans of the Konami game will immediately draw up the similarities between the two games. In particular, Those Who Remain plays more like Silent Hill P.T.

The environments you explore in first-person are rather well done for an indie game. Even more so when you realize they’re done by a three-man team. They are eerily creepy as you walk through clearly lived-in areas that are now absent of life as you wonder what exactly happened. Which is pretty much the driving force of what keeps you going in this game — finding out what happened to the denizens of Dormont.

Those Who Remain does an amazing job with how it handles its scares. Unlike many horror games we’ve come to know, it doesn’t rely on the simple jump scare. Instead, placing emphasis on its dark and lonely atmosphere to push you out of your comfort zone.

When we set out, one of our important goals was to create a scary game without resorting to jump scares. I don’t have anything against jump scares per se, but I feel that it is an overused trick, both in video games and movies.

Ricardo Cesteiro, Co-Founder and Producer of Camel 101 in his blog

From the moment you leave the hotel, you get a creepy advice to “stay in the light” and you’d best stick to that as much as you can. The figures that hide in the dark prevent you from moving anymore forward until you find a light source to drive them away. And they are intensely creepy — staring at you with glowing blue eyes from the darker corners of the environment. Just their presence alone stopped me in my tracks for longer than I would’ve liked. It makes you race to find a light switch the first chance you get every time you enter an area. These shadowy figures always give the feeling of you being watched. And that’s creepy as fuck.

I found these shadowy figures to be effective in inducing panic. As you’re never truly sure that flicking a switch will cause a room to go dark. Or how long you can stay in a room without the light bulb failing. The one comforting grace is that this enemy type is static. They won’t be moving around trying to get you. Enter their range, and you’re dead period. They will never give chase.

Despite this, there are some enemies that will give chase even under the cover of light. So don’t be fooled into thinking you’re always so safe in every area regardless of light source. However, this only ever occurs when Edward enters the Other Place, a clearly Stranger Things inspired location similar to Upside Down of the TV Show.

The town of Dormont isn’t as open world and explorable as you may be thinking. You won’t go from house to house exploring the town at your own leisure. Instead the story progresses rather linearly. With the narrative opening up more as you progress through sections of the game.

The characters support the story. We do not have good and evil characters. We have people who made a few bad choices or actions. But something led them to that. No one in Dormont is evil just because the narrative needs that person to be evil.

That’s not to say that Those Who Remain is a flawless experience. There are a few notable criticisms that I have with the game. Mostly on the technical side.

At times, I felt as if the game was a bit too dark. Literally. It’s apparent when playing the game in the morning and the shine is shining through the windows. Unless I pull the curtains on, the game becomes near impossible to play. And while Those Who Remain does give the option to adjust the brightness, I found it odd that it only ever gave you that choice the first time you play the game. When I visited the options menu in order to make the game a little brighter, I found the brightness scale to be absent.

I also felt the movement was stiff on some parts. Even after adjusting the camera sensitivity to a full, I felt as if looking around the environment was much sluggish than I was used to.

Of course, these are nothing a few updates can’t fix. But during the time I’m writing this, I did wish that movement was more fluid on the PlayStation 4.

Those Who Remain – Review
Score Definition
You better have to choose if it’s worth spending your spare cash, because it might not be the game for you and it might be for others.
Pros
Genuinely Terrifying Experience
Does Not Rely on Jump Scares
Cons
Sluggish Camera
7
Justified