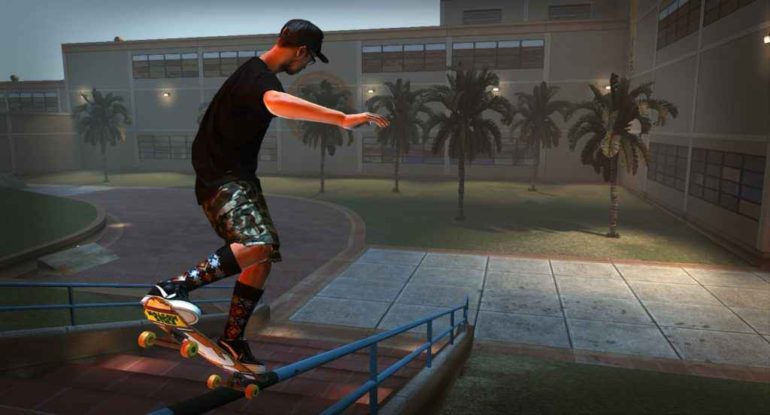 Rumor has it that there are plans for reviving the popular video game about skateboarding called Tony Hawk’s Pro Skater 1 and 2.

There was a statement way back in August by president Rob Kostich that stated about his stance of reviving some old IPs. He asked the investors to stay tuned for future announcements because Activision has a lot of IPs that fans are going to want to experience again.

There is one rumor from the well-known industry insider Sabi talking about what could be plans for the supposed-to-be remasters of the two skateboarding video games. This guy is actually known for his accurate E3 leaks and recent report of Batman: Arkham Legacy.

An Activision contact told me a week or so ago about how Tony Hawk’s Pro Skater 1 and 2 had demos/prototypes remade. They went around internally. I didn’t share before as I wasn’t sure if they were being remade as full games or just a test.

Another known insider and a video game historian Liam Robertson has corroborated with this information in one of his recent podcasts. Sabi this point out that no one knows if Activision is toying with remakes or just making tests for something else.

Take everything here with a grain of salt, but more information will be shared as the days go by.