The Ogres have arrived! 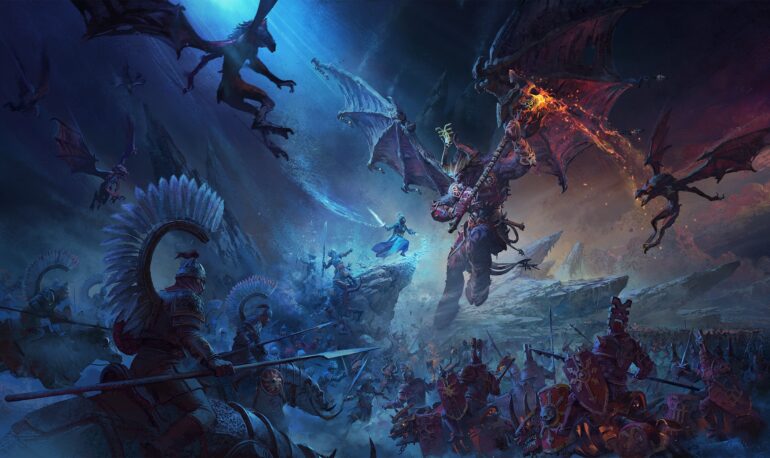 SEGA has recently announced the Total War Warhammer 3 release date and its partnership with Xbox Game Pass for PC.

The game company announced that the upcoming third installment of the Total War Warhammer series will be launching on February 17, 2022 on PC. It is also confirmed that it will be available on Xbox Game Pass for PC on day one.

“It’s fantastic to finally put a release date on our epic third instalment,” said Chief Product Officer, Rob Bartholomew. “And, in partnering with Xbox Game Pass, we’re able to bring the ruinous powers of Chaos to as many players as possible. May all serve within their glorious embrace.”

Aside from the official release date and the Xbox Game Pass for PC partnership, it was revealed that the early-adopter bonus for the game will be the Ogre Kingdoms Race Pack. Anyone who orders the game in advance or buys it during the first week on sale, it will gain access to the pack for free.

The pack will add the Ogre Kingdoms and their two Legendary Lords, who are Greasus Goldtooth and Skrag the Slaughterer. It offers players to gain control of an army of colossal warriors and primeval monsters. They excel at bombarding the enemy with long-range firepower and charging at their enemies with broken ranks.