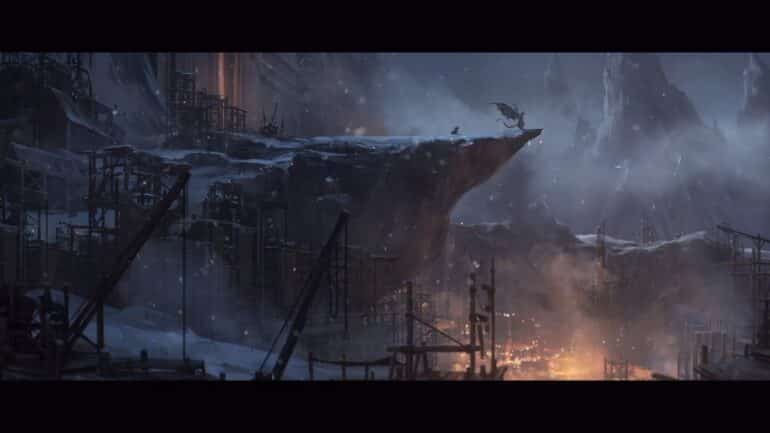 Total War: Warhammer III is turned-based, real time strategy game where you’ll have to build your own empire, dominate your foes, and establish diplomatic relations with your neighbors. With the game more challenging than ever, you’ll have plenty on your hands. Here are some tips and tricks to help out those who are just starting out.

Total War: Warhammer III can be quite complicated for beginners. Even veterans who have played the previous two installments are recommended to play through the tutorial. Still, there’s a lot of tricks that the prologue doesn’t quite uncover. Don’t be afraid though as we’ve compiled the best tips and tricks we know from our time playing Total War: Warhammer III.

Here are the Total War: Warhammer III tips and tricks for beginners!

Total War is a game about dominion and war, you must be thinking. So obviously conquering other settlements and strongholds is immediately your top priority, right? Well, you might want to hold off on that. Rushing your army far out of your borders to divide and conquer at the get go isn’t the smartest idea for a number of reasons.

What you’ll want to do is carefully build up your own settlements first, recruit more mobs and heroes to your cause before venturing out. You’ll be given a series of side-objectives in the beginning which should nudge you towards the right path.

If you’re annoyed at enemy heroes constantly trespassing on your territory, you can actually have them killed. You won’t be able to declare war on them like any other army so your lords aren’t going to be of any help. But you can create heroes with the Assassinate skill for the chance to get rid of them. Leaving enemy heroes alive on your territory can be bad for you as they do give out debuffs which will penalize your army in some way.

To create heroes for any faction, go to any of your Settlements. You’ll be given a roster from which to pick from. Study their skills and make sure to pick one that has Assassinate as not all heroes have that skill. Select your newly created hero and invest their skill points in the apt skills. Now send them on their way against enemy heroes.

You can actually take advantage of Total War’s diplomacy system to gain a lot of money. You can extort other factions for cash whenever they wish to make an alliance with you. And throughout your time in the campaign, you’ll be getting a lot of diplomatic offers from other factions.

The best way to go about this is to look for a faction already at war with another. You can offer to join their war for a healthy sum. This is even better if they’re far away since you don’t actually have to get involved to receive payment. Eventually enemy factions might offer you peace treaties in which they will also offer decent tribute you can add to your treasury.

Missile units are pretty important in Total War. Don’t ignore your archers, crossbowmen, and other forms of artillery. They can decimate lines of foes in no time should you give them adequate ground and protection. Missile units are effective against most of every other enemy types whether they be cavalry, flying, monster, and other missile units.

The Grand Cathay have a particular advantage in this. With their army built for to give them a big advantage over range, focusing improvements on their missile capabilities make them a force to be reckoned with.

You will take some losses every after battle. Each individual slot in your army will cost resources to maintain every turn, so it’s always a good idea to merge two of the same military units together in order to reduce costs and build up their strength.

You can do this by highlighting the units you want to merge together. Once highlighted, hover over them with the mouse and you’ll see an option to merge them together pop up. Every unit will only accept a certain amount of numbers into their ranks, so there may be times that merging might not be a good idea if it leaves one unit with too few soldiers in it.