Fight against foes that try to harm your loved ones and even brave Yomi to fight again! 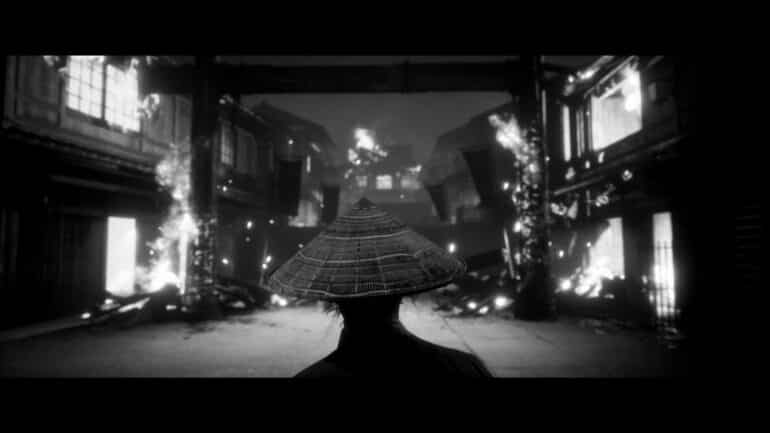 The latest trailer lets players see the beauty of classic cinema in black and white. The game is set in Edo Japan where the story is based on its history and Shinto mythology. The protagonist is Hiroki, a young swordsman who vowed to his dying master to protect his town and the people the loves against all threats. Tragedy struck and now he is duty bound to venture beyond life and death to confront himself and decide his own path.

The narrative also delves into the short tales of Hiroki’s kami ancestor spirits, the eras of Japan they lived in, and the tragic deaths they have faced. They sometimes reflect Hiroki’s journey and his dilemmas.

Here are the features via Steam:

Stylish Combat
Engage vicious swordsmen and supernatural beings with a streamlined combat system based around the traditional weapons of the samurai.

Mythic Storytelling
Experience an enthralling story of Hiroki during his fall against the forces of evil and heroic return to make good on his failed promise to save the people he swore to protect.

Thrilling Soundtrack
The thrilling action and somber moments are set against a memorable score designed to feel authentic to the time and place of feudal Japan.

Trek to Yomi launches this year. It will be available on PC, PS4, PS5, Xbox One, Xbox Series X/S, and Xbox Game Pass.