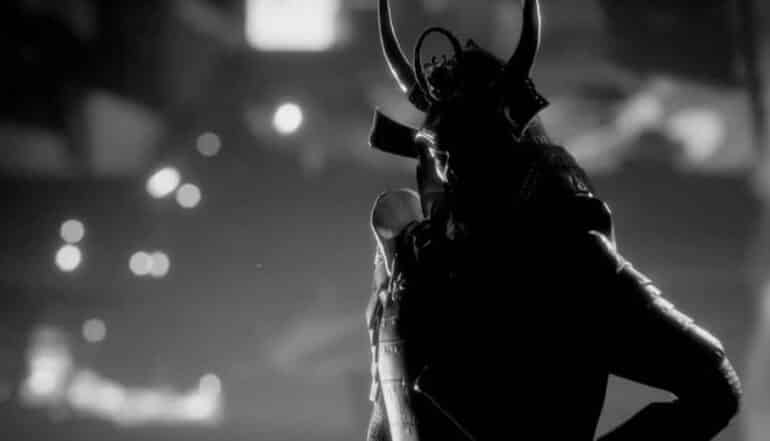 In Trek to Yomi, there are a variety of Artifacts that may be found throughout the game. These Artifacts give a deeper understanding of the Japanese culture and the environment of the game. Each of the game’s chapters contains about a dozen or fewer collectibles, so you’ll want to keep an eye out for them as you go through each chapter and kill enemies.

In this Guide, we’ll walk you through where you can find all the Artifacts in Trek to Yomi Chapter 6.

What are the Artifacts that can be collected in Chapter 6?

There are 10 Chapter 6 Artifacts in Trek to Yomi that you can collect by sequence:

Following the start of the chapter. Take the first route to the top. When you arrive to the first shrine, you’ll find the artifact lying on the ground nearby.

After completing the puzzles, you’ll come upon a wide open door that leads to the Artifact. You’ll have to slide down a hill and then climb onto a ledge after the second teleport. Take the way up and to the left, where you’ll find candles and skulls.

You’ll find this artifact atop a rock outcropping to your right after passing through the huge Torii Gate portal and completing the section where you must fight and avoid the heavy archer assault.

Just after you’ve finished fighting your way through combat in front of the giant snake skull, head into the house on your left and climb a ladder. Walk onto the wooden beams to collect the artifact lying in the middle.

You’ll see one of the large teleporting pillars on a stairway a little further on your main path. The artifact can be found on a crate beside a tree on the far right side of the screen.

The next obelisk in the jungle temple can be used to teleport you to the next combat arena on the wooden bridge. Continue all the way to the far right and you’ll come across the artifact in a little box nestled under a tree.

Teleport to the village that’s on fire. Eventually, you’ll find yourself at the entrance to a set of buildings after crossing small islands linked by burning bridges. The artifact can be found in some boxes in the backdrop near a small bridge before moving on to the right.

Once you’re on the docks, head to the house on the far right side. The artifact is located on a ledge next to a boat.

After using the teleporter in the docks, immediately go right when you spawn till you reach a shrine. You’ll find the artifact in front of a house and some market stalls, look by the fence in the foreground to collect it.

Right at the very end of the chapter (Before the boss fight). Instead of going to the bright light at the Torii gate, make a left turn. This will lead you to a side alley, you’ll find the artifact on the ground behind the wagon.

That concludes your search for Chapter 6 Artifacts in Trek to Yomi. If you like this guide, check out our other Trek to Yomi articles here.

Here’s a video by 360GameTV on Trek to Yomi – All Collectibles (Artifacts) and Health/Stamina Upgrades Chapter 6 Locations: