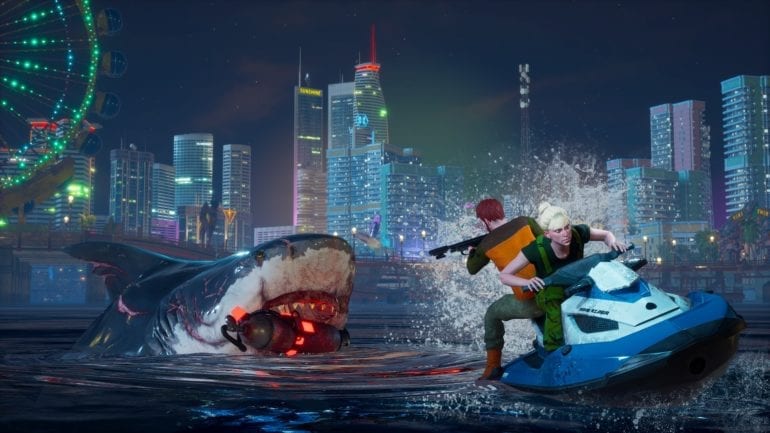 Tripwire Interactive CEO, John Gibson, stepped down from his position after facing backlash from expressing his support online of the controversial Anti-Abortion Texan law. Tripwire, the developers behind Maneater and Killing Floor, have expressed their disapproval of Gibson’s statements and distanced themselves from the controversy.

In their statement they mention, “The comments given by John Gibson are of his own opinion, and do not reflect those of Tripwire Interactive as a company. His comments disregarded the values of our whole team, our partners and much of our broader community.”

Tripwire Interactive expressed that it wanted to create a more positive environment. Effective immediately, John Gibson will no longer be acting as the CEO. The position is to be taken by Alan Wilson, a co-founder and current vice president.