How to unleash 100% of Shaggy in MultiVersus. 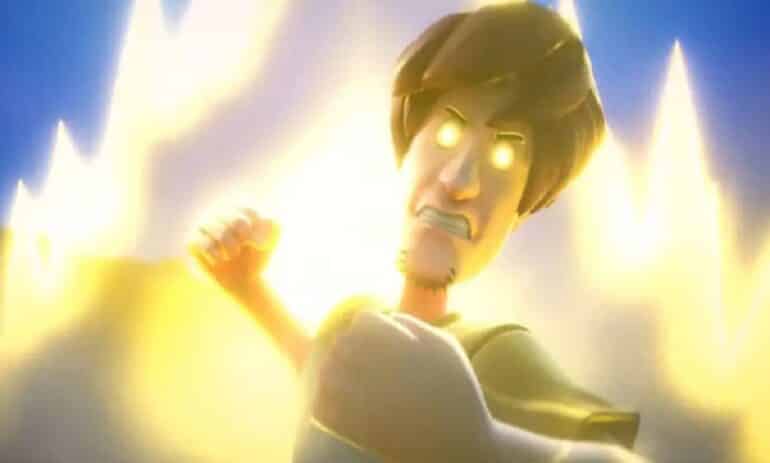 Ultra Instinct Shaggy MultiVersus fighter has caught the attention of many due to the many memes that have emerged in the recent years. While this Scooby-Doo icon is the last person you’d expect to go toe-to-toe against heavyweights like Superman, his larger-than-life version has been known to beat ridiculously overpowered characters. This guide will teach you everything about how to play Ultra Instinct Shaggy in MultiVersus.

Ultra Instinct Shaggy, or just Shaggy, plays amusingly like a typical Dragon Ball Z character in MultiVersus. That colorful aura that surrounds him isn’t just for show. While this sandwich loving teen is normally milquetoast, his fighting moves, attacks, and perks are enough to put Kryptonian on their knees. Who could dare stand against this god amongst gods?

Shaggy has a unique mechanic that separates him from other characters. His Rage ability buffs him, making him stronger and faster. After using a special attack, his Rage gets used up.

Ultra Instinct Shaggy MultiVersus fighter is a great support character for his allies. He can heal and buff alike while still remaining on the offensive. However he can be reliant on his Rage which means you often need space to charge it up first.

Shaggy will gain perks as you play as him and level him up. Here are all of Ultra Instinct Shaggy MultiVersus perks:

The Ultra Instinct Shaggy MultiVersus fighter is a great offensive-support character who can heal allies and buff up his team. However he relies on filling his Rage to do any real damage which means you need a few moments of peace to use Zoinks! to put him on his best footing.

Use Shaggy’s Chiller Instinct Kick to launch yourself back into the arena. Be careful you don’t accidentally launch yourself out of it. When Rage is full, the vertical travel of this kick launches him even further.

Speaking of full Rage, when it’s filled you’re best interest is to keep Shaggy close to his enemies. After using a Special it will be consumed and you’d have to fill it up again. So make the most out of it before using any of his specials. With his Rage filled, Shaggy deals more damage, can buff allies, and travel further.

Shaggy has a neutral physical attack, a windup punch that gives him armor while charging. It’s a great finishing move and can allow him to compete against enemies with higher health. Speaking of which, his Power Uppercut special allows you to chain in midair combos. If you have the Lumpy Space Punch perk, you can deal additional damage midair.

Since Ultra Instinct Shaggy MultiVersus is a fighter that relies on his Rage, you have to charge in every chance you get. You don’t need to wait to charge it in full, but charging while your opponent is in a safe distance is advisable. Once Rage is filled, stay close to your enemies as much as possible and don’t let them get away.

That’s our guide for How to Play Ultra Instinct Shaggy MultiVersus. We hope you found this article to be informative. For more MultiVersus content, stay with us!

Check out this gameplay from MKIceAndFire of Shaggy fighting Batman in MultiVersus.